Mel developed an eating disorder during her time in the Spice Girls.

Mel C has described how sport played an important role in helping her overcome an eating disorder, which she developed during her time in the Spice Girls.

Speaking to BBC Good Food, the former Sporty Spice admitted that in the past she had been in denial about her condition, but managed to turn her life around thanks to her love of sports. 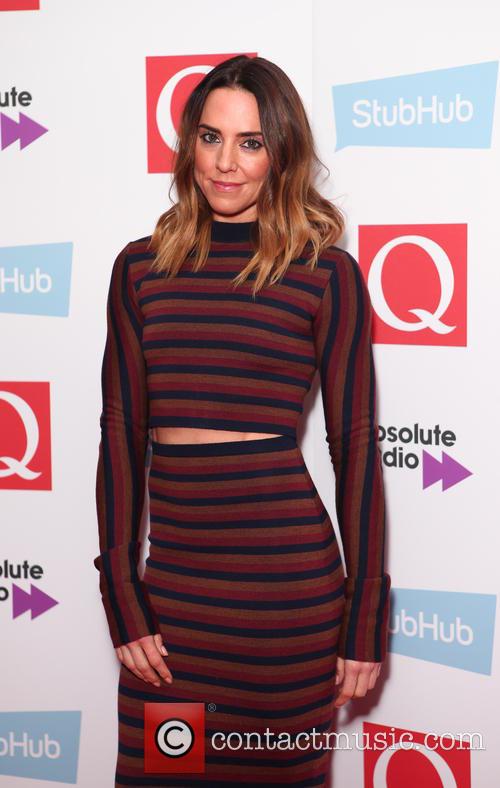 Mel C credits sport with getting her healthy again

“I joined the Spice Girls when I was 20 and it was an insane time. I developed an eating disorder,” she said. “I was in the spotlight, being photographed constantly, and I started to become self-conscious of my body image.

“I was in denial for a long time but I always wanted to get better – I had talking therapies and holistic therapies, like acupuncture. Sport became really important to me too.”

“I love to be physically fit and, obviously, to really push yourself, you have to make sure you eat the right things,” Mel added. “I like to think I have a healthy relationship with food now, and I love to cook.”

Back in September Mel also opened up about her battles with depression and eating disorders during her time in the girlband.

“When the Spice Girls were at their biggest, I couldn’t even really look at myself in the mirror because I didn’t like what I saw,” she told Event magazine.

“I never said anything to anyone. I was trying to hide everything from myself. Depression, eating disorders, obsessive over-exercising. I went through all of it.”

More: Melanie C Says Spice Girls Reunion Is "Not The Same" Without Her

“Yet I didn’t even admit it to myself,” she continued. “When your life is that crazy, travelling everywhere, performing all over the place, constantly on the move, you don’t have to acknowledge what is going on in your life.”

Earlier this year the 42-year-old made her return to music with seventh studio album Version of Me. She will release her third single from the record, ‘Dear Life’, on December 16.