Mel fell pregnant with her daughter LILY in 1998 at the same time ex-ALL SAINTS friend Nicole discovered she was expecting fiance Robbie's child.

In her joint autobiography with sister NATALIE, TOGETHER, Nicole claims record label LONDON forced her to terminate the pregnancy - saying she would be sacked from the band if she kept the baby.

However, Mel attributes the decision to "family pressure" instead, saying, "Nic's abortion story doesn't make sense. It was very traumatising for her, and I wouldn't want anybody to go through what she did, but nobody can terminate a child's life except the mother.

"In this case there was family pressure to abort, but in the book it was supposedly other influences."

The singer, who is releasing her debut solo single DO ME WRONG, continues, "We did our tests in Canada together and talked all night about raising our kids together. We were under a lot of pressure 'cos we were travelling a lot, and Nic and Robbie were very up and down and I'd only just met STUART (ZENDER, fiance). 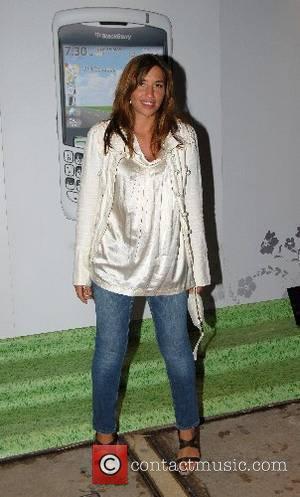