The beloved comedian died of a heart attack in the early hours of Friday.

Comic actor and writer Mel Smith has passed away from a heart attack, his agent confirmed for BBC News this Saturday. Smith was 60. The actor and writer behind such comedy favorites as Not The Nine O’Clock News and Alas Smith and Jones, which he co-created with partner and friend Griff Rhys Jones. The team went on to found Talkback Productions, currently one of the UK’s most influential producers of TV comedy and light entertainment. The comedy team created the independent production company in 19981, and Talkback has since gone on to produce prominent comedy programs, such as Smack the Pony, Da Ali G Show, I'm Alan Partridge and Big Train. In 2000, the company was sold to Pearson for £62 million. 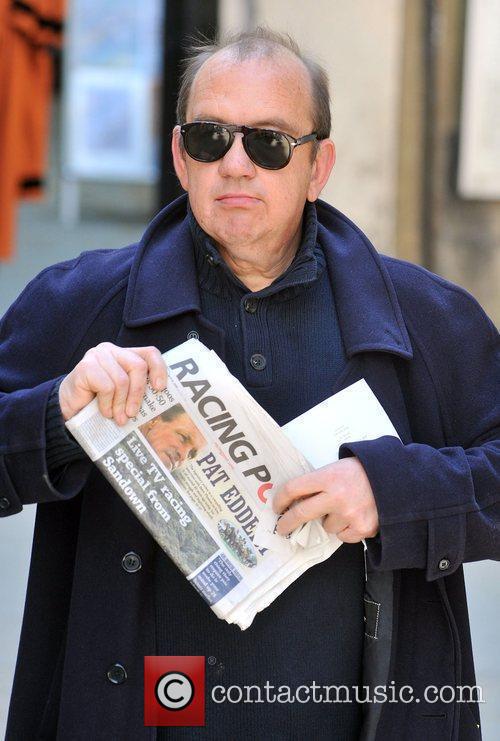 Smith left his legacy on the entertainment industry.

The announcement of Smith’s death was made by Michael Foster, who said, on behalf of Smith’s widow, Pam: "Mel Smith, comedian and writer, died on Friday aged 60, from a heart attack at his home in north-west London." 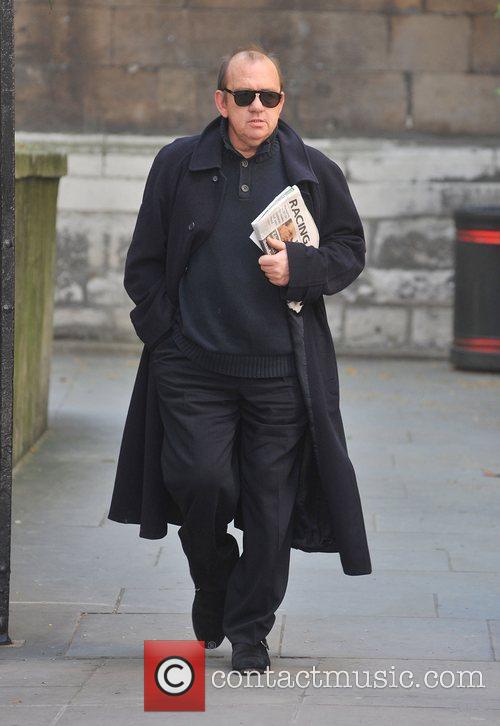 The writer/comedian died at the age of 60.

Smith’s cause of death was determined to be a heart attack, when medical professionals responded to a call from Smith’s home early on Friday. The ambulance arrived at 00.09, but Smith was unfortunately declared dead on the spot. Meanwhile, friends and colleagues have paid tribute to him.

"I still can't believe this has happened," said Rhys Jones. "To everybody who ever met him, Mel was a force for life. He had a relish for it that seemed utterly inexhaustible." 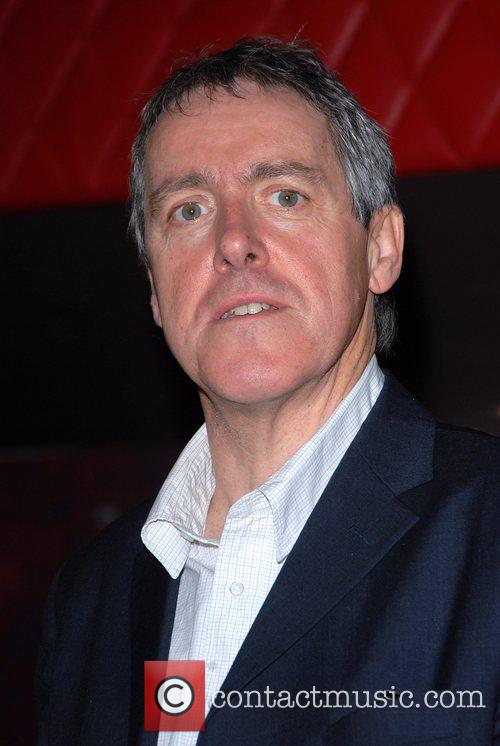 Partner and friend Griff Rhys Jones was among the first to mourn Smith's passing. 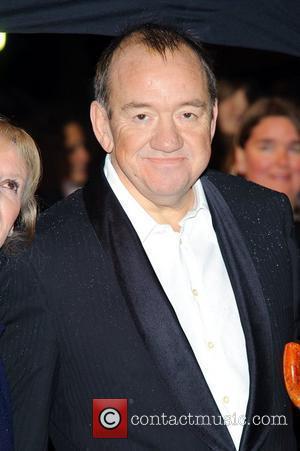