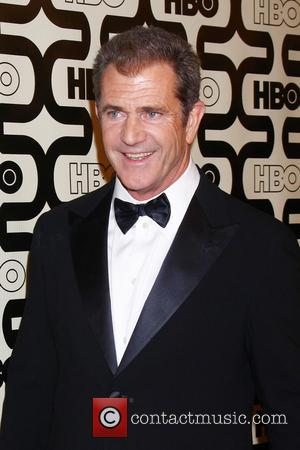 The Lethal Weapon star purchased a private island in the archipelago in 2005 and now runs a cattle farm there, and he has been in talks with officials from the Fisheries, Forests and Agriculture Department about using his beef to supply the hotel industry.

Gibson met with Fiji's Agriculture Minister Inia Seruiratu in the capital city of Suva in June (13), and invited government officials to make a trip to his island to inspect his facilities, according to the Sydney Daily Telegraph.

Seruiratu says, "The ministry appreciates the fact that private sector players like him (Gibson) are involved and can be drivers in the industry."

Gibson has also been looking into the possibility of expanding his projects on the island.

Seruiratu adds, "He does visit the offices of Agriculture, Fisheries and Forests whenever he comes into Fiji for discussions on the activities and projects undertaken at his farm on Mago Island. The Fisheries, Forests and Agriculture Department is involved in their respective areas, assisting in the coconut replanting program, sheep and goats and pig controls." 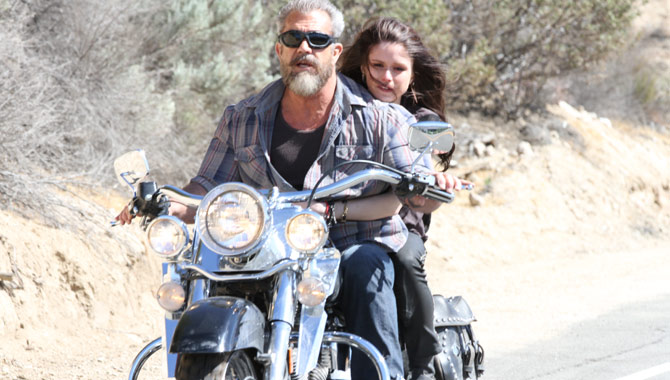