The director took to Venice Film Festival at the weekend.

Mel Gibson is back in the director's chair for the first time in ten years. His new World War II drama 'Hacksaw Ridge' premiered at the 73rd Venice International Film Festival at the weekend to a huge reception, proving that he's lost none of his edge. 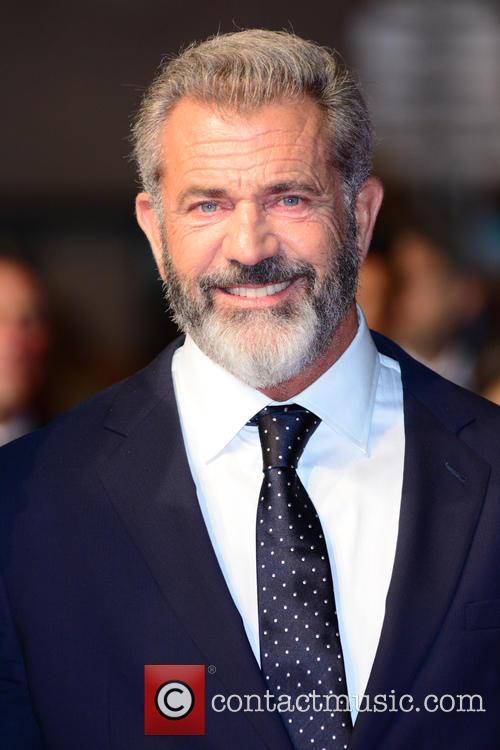 The 60-year-old Hollywood icon received a 10-minute long standing ovation on Saturday night (September 3rd) following the premiere of his latest movie 'Hacksaw Ridge'. Of course, the reception could just be down to Mel's return in itself, with many fans donning blue paint on their face to emulate 'Braveheart'.

With a screenplay by Andrew Knight ('The Water Diviner') and Robert Schenkkan ('The Pacific'), the film is about the activity of army doctor Cpl. Desmond T. Doss during the Battle of Okinawa in World War II. He was the first conscientious objector to receive the Medal of Honor after refusing to kill enemey soldiers or even carry a firearm because of his faith.

Early reviews are extremely positive; the Guardian describes how the film 'couldn't be more perfect' while Variety reports it as a 'brutally effective, bristlingly idiosyncratic combat saga'.

Mel Gibson's last directorial venture was 2006's 'Apocalypto', and he is well-known for 2004's 'The Passion of the Christ' and the 5-time Oscar winning 'Braveheart' of 1995 in which he also starred. Mel hasn't directed a movie since he was arrested for DUI and hit headlines for a reported anti-Semitic outburst in 2006.

More: Is Mel Gibson working on 'The Passion Of The Christ 2'?

'Sometimes you take a big step backwards, I've done it', Mel told reporters regarding his relationship with Hollywood. 'For one reason or another, maybe it's where you are in your life.'

Many critics are describing this new film as a kind of 'act of atonement'. However, this past decade hasn't been about resting on his laurels, and he actually has another project underway.

'I've been developing one thing for over 10 years, set back in the 15th century of Italy', he told People. 'It has all the trappings of a Jacobean tragedy, and I want to make it like that, even to the point of soliloquies and stuff.'