Earlier this year is was rumoured that Mel Gibson was working on a sequel to his controversial 2004 film 'The Passion Of The Christ', and now the actor has confirmed the news in an interview with Stephen Colbert revealing that the new film will focus on the Resurrection of Jesus. 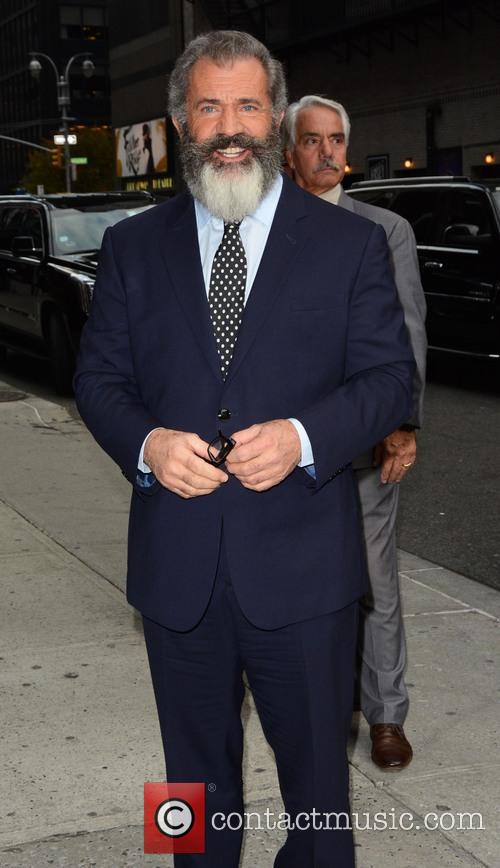 Mel Gibson opens up about 'The Passion of the Christ' sequel

The actor, who directed the original movie, will bring 'The Resurrection' to life in the next few years, though he's yet to decide what direction he's going to take it in. He spoke about the potential scope of the movie during his appearance on 'The Late Show with Stephen Colbert'.

'It's probably about three years off because it's a big subject', he revealed. 'It's more than a single event, it's an amazing event and to underpin that with the things around it is really the story. To sort of enlighten what that means. And it's not just about the event, it's not some kind of chronological telling of just that event, that could be boring.'

He also revealed that there would be villains in the film, but that they're 'in another realm'. When Mel asked Stephen what happened in the three days following Jesus' death, the latter replied: 'He descended into Hell, rose from the dead... tore the Gates of Dis off their iron hinges... Wow, so you would actually do a little Inferno?'

'I'm not sure, but it's worth thinking about, isn't it?' Mel said. 'Gets your imagination going, right?'

More: Mel Gibson opens up about becoming a father

He's allegedly teaming up with screenwriter Randall Wallace, with whom he worked on 1995's 'Braveheart' and who first spilled the news in June. 'I always wanted to tell this story', Wallace told The Hollywood Reporter. 'The Passion is the beginning and there's a lot more story to tell.'

Mel Gibson's latest directorial venture is the war and piece drama 'Hacksaw Ridge' which is in theatres tomorrow (November 4th 2016).