Mel Gibson appeared on 'Good Morning America' and was asked about his impending ninth-time fatherhood during an interview about 'Hacksaw Ridge'.

While appearing on TV to talk about his new movie, Hacksaw Ridge, Mel Gibson reflected on his personal life. Currently expecting his ninth child with his girlfriend of two years, Rosalind Ross (the baby will be her first), Gibson joked that he had “stretch marks” because he’d become a parent so many times.

“I’ve got stretch marks, man,” the 60 year old actor and director joked during a Tuesday morning appearance on ‘Good Morning America’. “I got stretch marks.” Co-host Michael Strahan said “that happens when you get past five”. 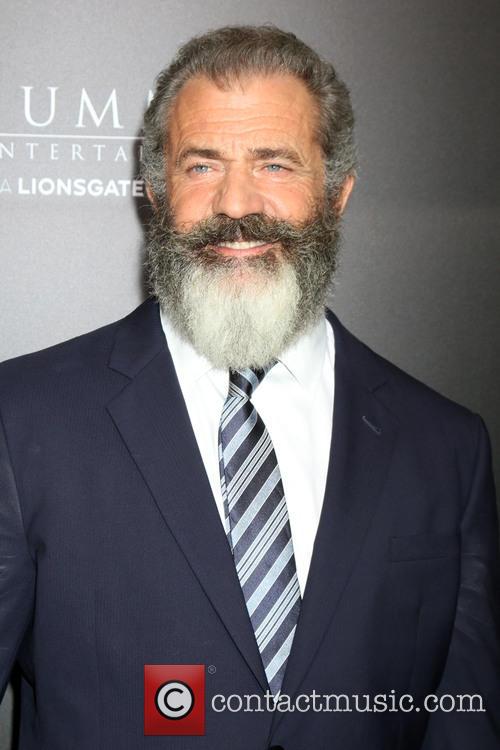 Mel Gibson is to become a father for the ninth time

The legendary actor has seven children from his first marriage to former wife Robyn, a dental nurse, and then one more from his much more recent relationship with Russian pianist Oksana Grigorieva.

He and his current girlfriend confirmed they were expecting their first child together back in September, breaking the news to People.

“Mel and Rose are so excited about the baby,” a friend close to the couple revealed back then. “Mel loves being a dad and he and Rose can’t wait to be parents together. The last two years have been some of his happiest years he’s ever had.”

Gibson has recently finished work on the noticeably violent new movie, Hacksaw Ridge, his first new movie in 10 years as a director and on which he collaborated with his 26 year old son Milo.

“He doesn’t listen to me. He never has. Why should he start now?” Gibson said when Strahan asked whether his son actually listens to him. “I give him suggestions. I find that kids — especially when they’re teenagers — if you keep talking at them, you find out that they heard everything later.”

More: Whether you love it or hate it, ‘Hacksaw Ridge’ is one big gorefest [review]