Mel Gibson Will Not Be Charged Over An Alleged Attack On A Female Photographer After Police Officers Failed To Find Enough Evidence To Pursue The Case. 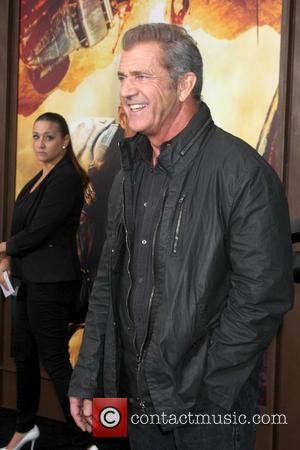 The Braveheart star was accused of verbally and physically clashing with Kristi Miller as she took pictures of him and his girlfriend Rosalind Ross while they were leaving a cinema in Sydney, Australia in August (15).

Gibson's representative denied the actor had attacked the snapper, and cops launched an investigation into the incident by collecting surveillance footage and witness statements.

However, they have not found enough evidence to bring charges against Gibson and no action will be taken against him.

The actor's lawyer Christopher Murphy says, "Police have completed a thorough investigation of allegations made by a Sydney photographer and have concluded there is no evidence to substantiate any charge against my client Mel Gibson."

Gibson's publicist Alan Nierob adds, "Mel Gibson has totally denied from the onset that these disgraceful allegations were true. He is now satisfied that the police, after speaking to witnesses and reviewing CCTV footage and other evidence, have found there is no substance to the claim. The story is a complete fabrication of the truth as stated previously."

According to the Sydney Morning Herald, Gibson plans to sue the photographer's employer for defamation.