The actor has welcomed his ninth child at the age of 61.

A source confirmed the news to People and added: “They’re thrilled and Lars is adorable. Their family is all around them and Mel is over the moon. They’re home and everybody is healthy and happy!”

Gibson and Ross have been dating for two years and confirmed they were expecting their first child together in September. At the time a source told People “Mel and Rose are so excited about the baby. Mel loves being a dad and he and Rose can’t wait to be parents together. The last two years have been some of his happiest years he’s ever had.”

Mel is already a father to eight children, most of whom are older than Rosalind. He has seven children with ex-wife Robyn Moore: Hannah, 36, twin boys Christian and Edward, 34, William, 31, Louis, 28, Milo, 26, and Thomas, 17, as well as six-year-old daughter, Lucia with former girlfriend Oksana Grigorieva.

More: Mel Gibson On Becoming A Father For The Ninth Time

Rosalind is a former equestrian champion who is now working as a screenwriter. The couple were last seen in public at the Golden Globe awards earlier this month. 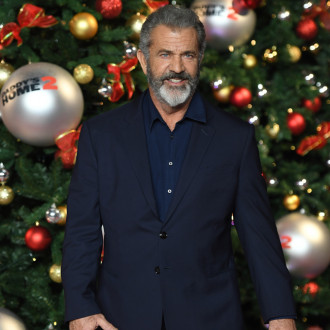 Mel Gibson ‘months from shooting The Passion of the Christ sequel’ 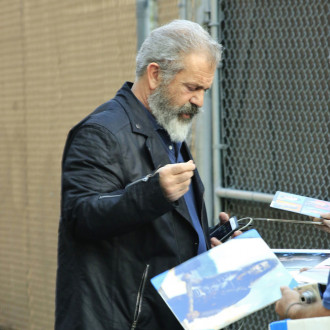