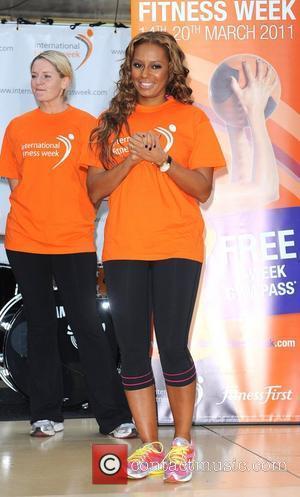 Melanie Brown is the latest Spice Girl celebrating baby news - the singer has confirmed she is pregnant.
The pop star is set to welcome her first child with husband Stephen Belafonte this summer (11), joining her former bandmates Emma Bunton and Victoria Beckham in the expectant mums club.
And after marrying Belafonte in Las Vegas in 2007, Brown insists the pregnancy is a dream come true.
She tells Britain's Hello! magazine, "We're really thrilled. We wouldn't have planned and waited for four years to have a baby if we weren't excited and ready for it... We're really happily married, and we're both very much in love."
The new arrival will join Brown's daughters Phoenix, 12, and Angel Iris, three, as well as Belafonte's daughter Giselle, six.