Scary Spice jokingly hit out at Mel C and Victoria Beckham for deciding not to celebrate the Spice Girls 20th anniversary.

Want to know why the Spice Girls reunion will only feature three members? Well Mel B has a pretty straightforward answer for you. Mel will be reuniting with Geri Horner and Emma Bunton soon to celebrate the group’s 20th anniversary, but as for the other two, they're just ‘bitches’ according to Scary Spice. 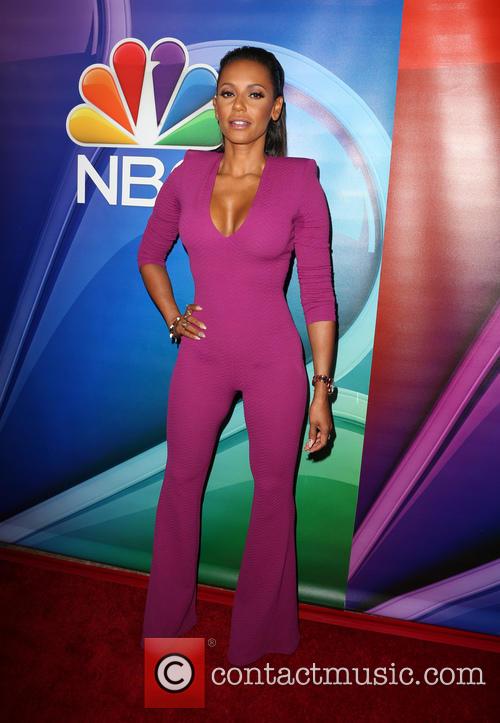 Speaking on 'The Late Late Show', Mel B was asked by host James Corden why the reunion would only feature three Spice Girls. "The other two bitches didn't want to do it," Mel joked, before setting the record straight.

“Let me correct that," she continued. "My other two fellow lovely ladies -- you know Victoria is busy with her great fashion line, Mel C is doing her own album -- so they gracefully said 'you three go ahead and do it.’”

More: Mel C Will Be A Spice Girl Until She Dies, But Is Saying No To Reunion Tour

"We're girl power. We support each other.” When asked if she’d consider drafting in any replacements, Mel said: 'I don’t think we could ever replace Sporty or Posh but I’d like to invite other people up to sing with us yes.

"We are going to do something us three. We're going to perform and celebrate together for the people," Mel said of the reunion shows. "I think because we're a British band, we're probably going to start in London and work our way round.”

Last month Mel C penned a lengthly essay for Love magazine where she laid out her reasons for saying no to the reunion. “I will be a Spice Girl until I die,” Mel wrote.

“But the continuous speculation on whether we will reform to celebrate 20 years of Wannabe has been particularly exhausting. Don’t get me wrong - I totally get it. But is it a new rule that bands have to reform?” she added. “Why can’t we just be remembered for our incredible achievements in the nineties?”