Mel B has been confirmed as the fourth and final judge for the UK version of 'The X Factor' 2014 and Mel C's got something to say about it.

Mel B has officially joined The X Factor judging panel in what’s been hailed as one of the “strongest judging lineup in years.” The news was confirmed on June 11 by SYCO Entertainment, who posted on their Twitter account: “BREAKING NEWS: @OfficialMelB confirmed as the fourth and final judge of @TheXFactor, joining Simon, Cheryl and Louis.”

"@syco: @OfficialMelB confirmed as the fourth and final judge, joining Simon, Cheryl and Louis pic.twitter.com/dUIzzXa8Gj" And we are off....

38-year-old ex-Spice Girl Mel B is currently working as a judge on America’s Got Talent, although a source indicated that she could be working on a way to do both jobs at once. The source revealed: “Mel is top of Simon’s list. He thinks she has just the spark the panel needs. He doesn’t want any shrinking violets or pop stars who are just eye candy. He looks at it as Cheryl Cole is a princess and Mel is an alpha female.”

MORE: Mel B wants another baby

This won’t be Mel’s first time appearing as a judge on the show. In 2012 she appeared as a guest judge and proved extremely popular with fans. When discussing joining the UK talent show, she said: “I’ve always thought honesty is the best policy when being a judge and that’s what I’m going to bring more of this year - whether it’s spotting an incredible singer, giving someone a reality check or debating with Simon over who’s got it wrong. Now I can’t wait to get started and find some amazing talent.” 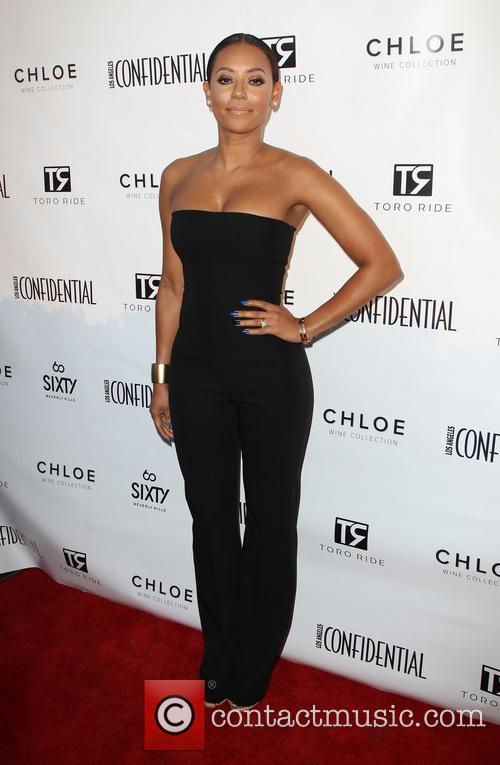 Mel B’s former band mate, Mel C, has praised the decision to choose the Leeds-born singer as a judge. Speaking to Digital Spy, Mel C explained: “I’m really pleased Mel B is going to be the new Factor judge. She is, without a doubt, the best person for the job - they don’t call her Scary for nothing!”