The divorce battle between Mel B and Stephen Belafonte is heating up, with Belafonte's lawyers claiming the former Spice Girl has blown almost all her $50 million fortune.

Former Spice Girl Mel B has squandered virtually all of her personal multi-million dollar fortune in leading an “extravagant” lifestyle and is now almost broke, a court was told in her increasingly bitter divorce battle from estranged husband Stephen Belafonte.

The 42 year old star attended a family court in Los Angeles on Friday (June 30th) to face Belafonte for the first time, ever since she applied for divorce on March 20th citing irreconcilable differences and claiming he had subjected her to years of physical and emotional abuse. 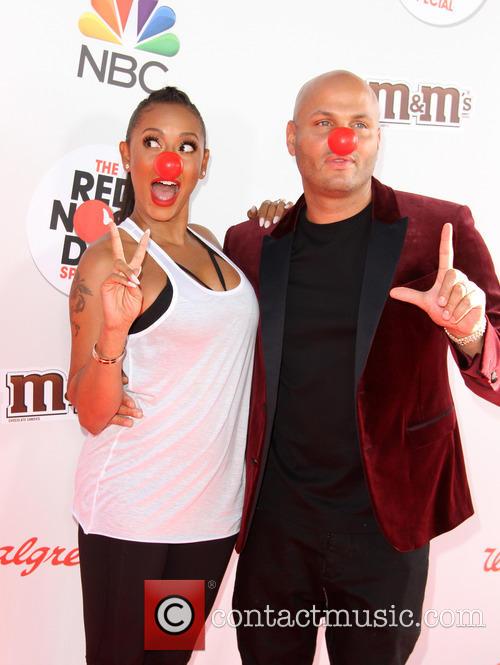 Mel B with now-estranged husband Stephen Belafonte in 2016

The court heard, with four lawyers physically separating the warring ex-couple, from Belafonte’s lawyer Grace Jamra: “Their lifestyle was extravagant and affluent. She wiped out all her Spice Girls money, approximately $50 million if not more.”

Mel B, real name Melanie Brown, for her part contests that Belafonte took millions of dollars’ worth of her fortune during their 10-year marriage.

Belafonte, who recently claimed to be homeless and without any income, is requesting a financial package of backdated spousal support and maintenance repayments which total $118,000, and include $72,000 in spousal support and $200,000 in legal costs. He is also contesting the custody of their five year old daughter Madison.

He is also apparently asking the judge in the case, Lawrence Riff, to order the sale of the couple’s $8 million-dollar L.A. home if necessary.

Describing their “improvident lifestyle”, Jamra continued: “They never had money at the end of the year to pay their taxes. All their community income was being spent and then some. In this marriage that would be Miss Brown's income from the Spice Girls. Prickly things happen when the IRS doesn't get paid.”

Neither Brown nor Belafonte spoke during Friday’s hearing, and neither did they offer statements afterwards. Judge Riff has postponed his decision in the matter until Wednesday (July 5th), telling them he was “sorry they engaged in such a rancorous fight”.