Me B: "I Wish There Was Something To Say" About Spice Girls Reunion

Since Mel B, Geri and Emma announced they’d reform as GEM in July, there’s been no more news on the reunion.

Mel B has spoken about her frustration that things aren't moving forward with the planned Spice Girls reunion.

In July Mel, along with Geri Horner and Emma Bunton, announced a new projected named ‘GEM’ but since then things don’t appear to have moved forward. 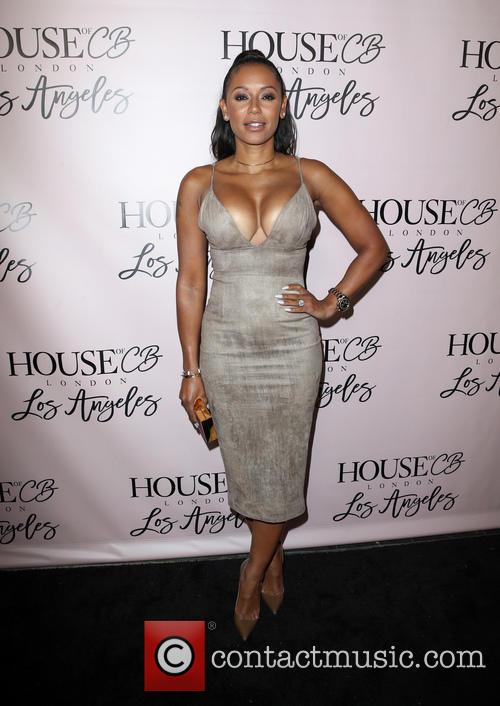 Mel B still wants the Spice Girls reunion to happen

“I wish there was something to say," she told News.com.au.

"I’m fed up with talking about it because until it is absolutely set in stone and everybody gets their arse in gear, there is nothing to say.

“If the girls said to me in January, ‘We’ve booked five shows in the UK,’ I’d drop everything and I’d be there ,” she continued.

“I’m like one of those girls who is part of the gang, who doesn’t want to give up because I know that without those girls and without me being a Spice Girl and being part of that craziness, I wouldn’t be sitting here in Australia saying, ‘Yeah, I’m Scary Spice.’

“I owe those girls everything,” she added.

The planned reunion likely hit a snag in October when Geri announced she was expecting her second child.

More: Has Mel C Written A 'Diss Track' Aimed At Mel B On New Album?

Mel also admitted that she still sees herself as Scary Spice, even after all these years.

“I am always going to be that person,” she said

“As well as being a mature, responsible woman, I am still a kid, I’m still Scary Spice, I’m still annoying, I am still inappropriate. I am all of that.”