Beckham had said her microphone was turned off during her days in the girl group.

Mel B has denied former bandmate Victoria Beckham’s recent claim that her microphone was switched off during Spice Girls concerts. Beckham, who wasn't known for her vocal skills, had previously said that her mic used to be muted during live performances, but Mel B has said that’s simply not true. 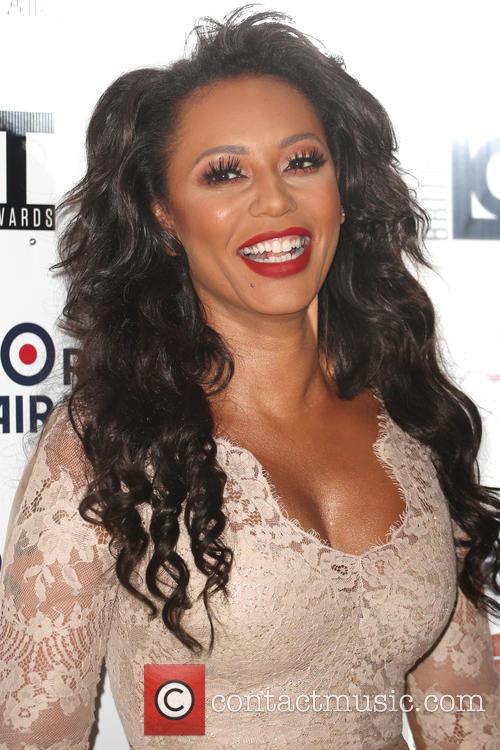 Mel B has denied that Victoria Beckham’s microphone used to be muted.

Speaking to Entertainment Tonight, Mel B said: “"She wishes it was turned off! We sung live, and we wrote and recorded all our music together live and we performed it live. It wasn't turned down. Not that I know of. Maybe she secretly asked for that -- I don't know about that.”

Mel also spoke about plans to celebrate the group’s 20th anniversary this year. "It's an ongoing thing we keep talking about, and it is our 20th anniversary, so we're going to do something," she said.

"We're just trying to figure that out right now. There will be something happening.” But one rumour that’s definitely not true is that there’ll be a joint tour with the Backstreet Boys. ”We want the stage to ourselves if we're going to do it!" Mel added. "But, I love the Backstreet Boys. They're great.”

But if the girls do decide to embark on a reunion tour, Mel is already sorted for outfits, as she’s kept all her clothes from her Spice Girls’ heyday. "I have everything! Because we kind of made up our own costumes as we went along," she said.

More: Are The Spice Girls Making New Music Ahead Of 20th Anniversary?

"The more money we got, the more tailor-made our clothes got, but we actually were bargain hunters and I still am to this day. I think I have probably 80 percent of all my outfits. Because when we used to get our outfits made, I used to get like two or three different copies and colours because I was obsessed with my style back then!"