Former Spice Girls star Melanie Brown had to sit in her underwear following an embarrassing wardrobe malfunction on a U.S. TV show. 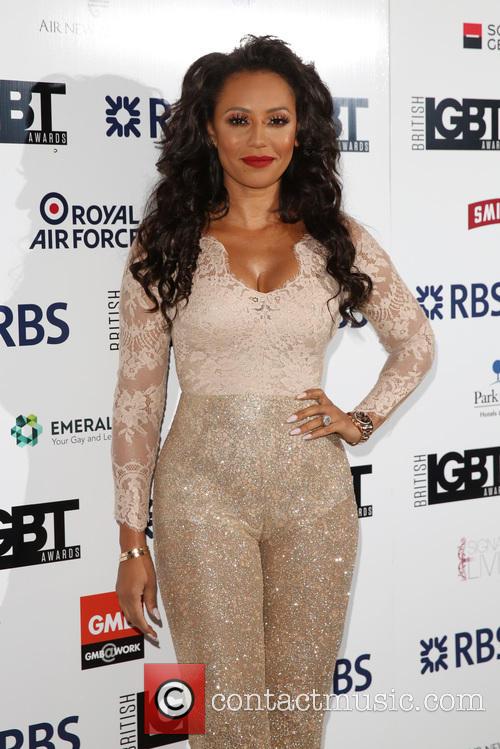 The singer-turned-TV personality can finally laugh about the blunder, which happened as she walked out to judge a live show on last year's (15) America's Got Talent - but she admits she was mortified at the time.

"I walked out onstage... and my zipper actually popped," she giggles. "I could actually feel my pants ripping.

"By the time I got to my seat, I ended up with a robe and my pants were off because they had ripped all the way down. It's live TV so I had to sit there in a robe, which I found absolutely hilarious."

Mel B is back as a judge for the new season of the hit show, alongside old pals Howie Mandel and Heidi Klum, and music mogul Simon Cowell, who replaces U.S. radio personality Howard Stern.