Former Spice Girl Mel B has paid tribute to her father after he lost his five-year battle with cancer. Martin Brown, the dad of Scary Spice a.k.a Melanie Brown, passed away on Saturday (4 March) and at the age of 63. 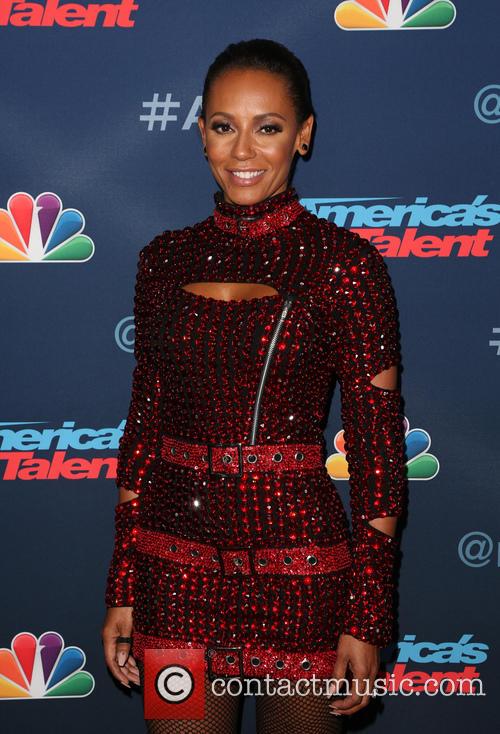 Mel B's father sadly passed away from cancer at the weekend

Dismissing previous claims of a family feud, Mel B shared a touching black and white photo on social media of herself and her sister holding hands with their father who had been battling multiple myeloma cancer.

Captioning the image, the 41-year-old singer and TV presenter said: "It is with great sadness after a 5yr battle to multiple myeloma cancer our loving father Martin Brown passed away age 63 peacefully.

"Both of us his children were by his side and would like to say thank you to St Gemma's [hospice] and all the doctors and nurses for there (sic) amazing care and support over the years.

"Please respect our privacy and let us as a united family grieve.

"With love and respect, Melanie and Danielle Brown x."

The mother-of-three ended her heartfelt message with the words: "Be free Dad."

Just last month, Mel B’s sister, Danielle, 36, wrote off any idea that the pair had reconciled after a decade long feud and stated that she had not seen her Spice Girl sister for eight years.

However, it seems the girls put their differences aside for the sake of their family at this time.