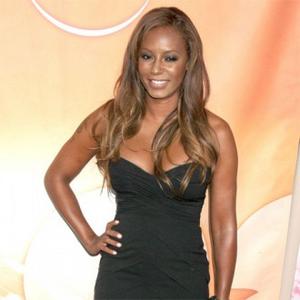 Mel B has given birth to a baby girl.

"This is the first child for Mel and Stephen and both mum and baby are happy, healthy and doing well."

No other details about the new arrival - including her name - have yet been made public.

Earlier this week, Mel, 36, admitted she knew she would be giving birth in the coming days as doctors planned to induce the baby's delivery if she did not go into labour naturally.

She said: "I just had my doctor on the phone and he's given me some ultimatums which are good. It's coming out this week, one way or another.

"Ideally I want it to come naturally, but I've tried everything. I've tried the hot food, the running, the sex and violence. I've tried it all. And it just seems to be stuck and hibernating in there getting bigger and bigger, so it's coming out this week for sure."