The former Spice Girl filed for divorce from husband Stephen Belafonte on Monday.

Mel B’s decision to end her 10-year-marriage to producer Stephen Belafonte reportedly came after a “moment of clarity”, following her father’s death from cancer.

The former Spice Girl, real name Melanie Brown, lost her father Martin Brown earlier this month, but his passing is said to have healed a 10-year family rift, which was cause in part by the singer’s turbulent marriage. 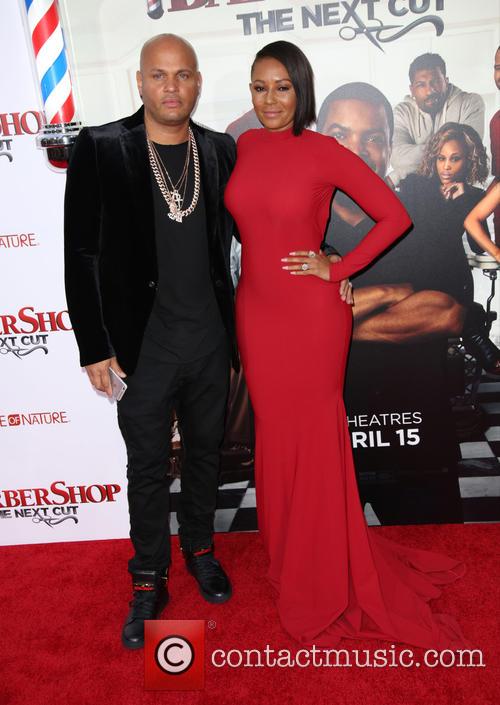 Mel B filled for divorce from husband Stephen Belafonte on Monday

Brown and Belafonte are also said to have had a string of blazing rows over her £40million fortune and in the divorce papers filled on Monday she requested to terminate the court’s ability to award spousal support to her estranged husband.

A source told The Mirror: “Ever since they got married, they have been plagued with ­problems. The writing has been on the wall for a while.

“Money was at the centre of many rows but Martin’s passing provided a moment of complete clarity for Mel. For the first time in a decade, she decided to put blood before water.

“Stephen was always coming up with business ideas which caused huge ­arguments,” the source continued. “It is no secret her family didn’t like him and now she has reconnected with them, Mel is sorting out her life.”

More: Mel B 'Files For Divorce' From Husband Stephen Belafonte

In the divorce papers, obtained by People, Brown asked for joint legal and physical custody of the couple’s five-year-old daughter Madison. The papers, filled at Los Angeles Superior Court on Monday, March 20, listed the date of the couple’s separation as December 28.

Just six weeks ago Brown had gushed about her husband in an Instagram post, saying ‘we have been through everything that would normally tear couples apart and we have come out on the other side stronger.’

Brown added: ‘You loved me before I even new how to really love myself, you are my world honey and let's not forget you are abit of a d**khead too.’

Brown and Belafonte married in June 2007, after five months of dating. A year later they renewed their wedding vows in a ceremony in Egypt in front of family and friends.