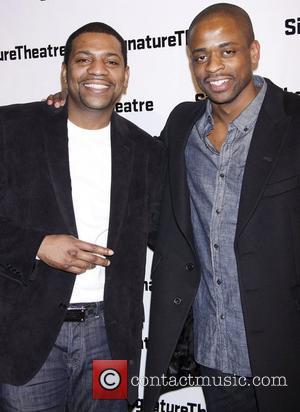 Mekhi Phifer initially turned down Eminem's movie 8 Mile because he was offered the role two days after the 9/11 terrorist attacks and was too terrified to fly to the set.

The actor was invited to join the project shortly after two hijacked airplanes crashed into the Twin Towers at New York's World Trade Center in 2001, while a third slammed into the Pentagon in Virginia and a fourth crash landed in Pennsylvania.

Phifer had no intention of stepping foot on a jet in the wake of the disaster, and admits he was happy staying put in Los Angeles where he was shooting medical drama Er.

He tells Vibe magazine, "I was due to start Er and 9/11 had just happened. They was like, 'Ok, we want you to fly to Detroit.' It was like, September 13. 'I ain't getting on no plane! I'm staying here and I'm gonna be a doctor, goddamn it!'

"I hadn't read the script yet, and they were so hush-hush about the script that I had to sit and read it in (director) Curtis (Hanson's) office because they weren't releasing it. But when I read it, I thought, Oh, this is kinda slick! They had me go to Detroit to see if me and Em (Eminem) was going to have chemistry."

Phifer immediately took a liking to the hip-hop star and agreed to play his best friend in the film, adding, "This cat (Eminem) became my man so fast that I was like, 'This is gonna be dope.' And when I met all the rest of the guys, I was all in. It was the best decision I ever made." 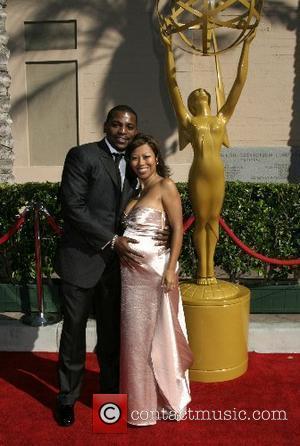 Honey tries to apply for membership in at least three cliché-ridden subgenres: the nonmusical dance...