The actor says that James will always have "skepticism" about Lena.

First starting off at CBS before showrunners realised it would be better placed on The CW alongside 'Arrow', 'The Flash' and 'Legends of Tomorrow', 'Supergirl' has since its debut formed an incredibly strong and passionate fan base. Now back for its third season, hints about what we should all expect are beginning to trickle out. 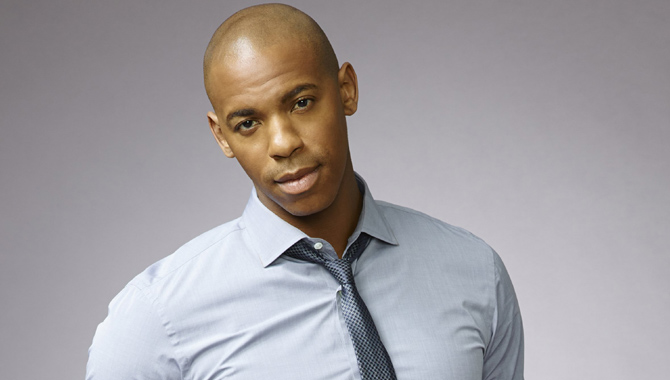 Mehcad Brooks stars as James Olsen in The CW's 'Supergirl'

With James Olsen (Mehcad Brooks) and Lena Luthor (Katie McGrath) now working together on the show, and James' shady history with the Luthor family, fireworks are expected to fly between the two at some point. Whilst Brooks hasn't come out and said that this is the case, he has hinted at a frosty work environment for the pair.

Speaking with EW's Spoiler Room, the actor explained that the pair's working relationship was "complicated", adding: "Being who James is, he tries to give everybody a second chance or fresh start. However, there’s always this skepticism in the back of his head. She’s a Luthor. Is she purposely doing this or that? James is probably the most skeptical of all out of everyone. The rest of them don’t know Lex, at least not the way I do."

As we know, or at least expect from what the cast of the show have previously said, Lena and Kara's friendship will only be getting stronger as 'Supergirl' continues, so it'll be interesting to see how or if James' cautionary response to working with Lena will affect his relationship with Kara.

Right now however, Kara is going to have to focus on fixing herself, the heartbreak she feels and the guilt that surrounds her actions in two seasons of mayhem we've seen to-date. In such a state, we doubt she'd be able to help out anybody else, so she'll have to put herself first over the next couple of weeks if she's to return to her role as superhero and defender of the innocent. It's going to be a very interesting character development to watch...

More: Lena And Kara's Friendship Will "Grow" In 'Supergirl' Season 3

'Supergirl' continues Mondays in the US on The CW and returns in the UK on Sky1 on Tuesday, October 16. 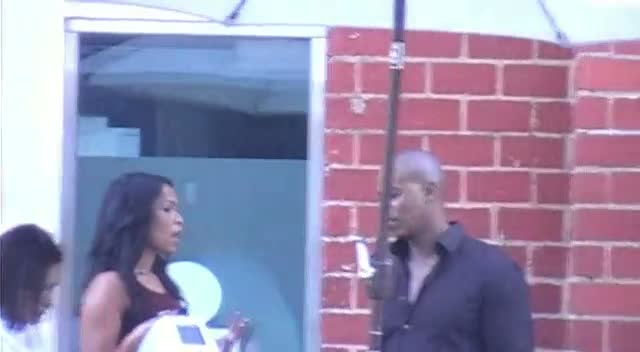