Meghan Markle Asks For Time Off From 'Suits' After Media Harassment

Just a few days after Prince Harry stepped in defend his new girlfriend, Meghan Markle, from what he described as a “wave of abuse and harassment” from the public and press following the revelation of their relationship, the actress has requested time off from filming her series ‘Suits’.

According to reports from New York Daily News’ Page Six on Wednesday (November 9th), the 35 year old beauty has asked producers of USA Network’s ‘Suits’ from time out of filming in Toronto this week because she has “something important to do”. 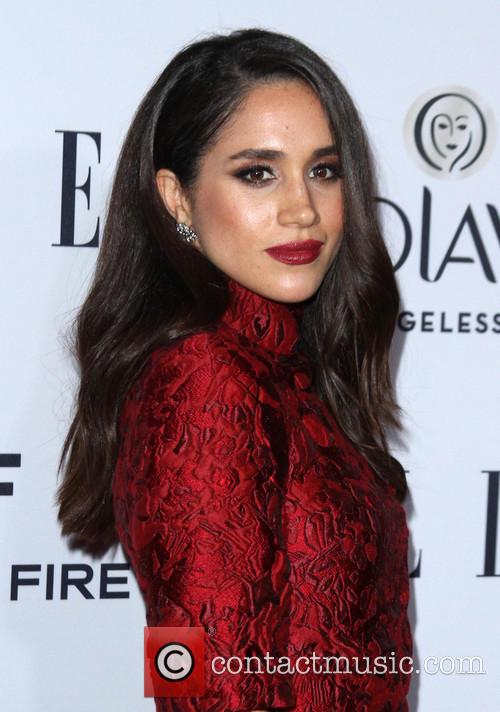 What precisely this is remains unrevealed, but insiders believe that she’s meeting with lawyers and other people who can assist her in her newfound massive worldwide fame.

On Tuesday this week, 32 year old Prince Harry – the younger brother of Prince William and the grandson of Queen Elizabeth II – took the unusual step of releasing a statement to the public, criticising the media and the “sexism and racism of social media trolls” for hassling Meghan, whom he began dating in the summer.

“Prince Harry is worried about Ms. Markle’s safety and is deeply disappointed that he has not been able to protect her,” read the statement posted on the royal family’s Facebook page earlier this week. “It is not right that a few months into a relationship with him that Ms. Markle should be subjected to such a storm.”

Their relationship had been kept a secret for several months, having been reportedly introduced by mutual friend Markus Anderson at Soho House in central London, where Prince Harry is a director.

Ten days ago, a source had told the Sunday Express that Harry was “besotted” with Markle, and that she had already met William and Kate and had a “seal of approval” from them. “He’s happier than he’s been for many years,” the source said. “He’s in a very relaxed period of his life and Meghan has come along at the right time.”