Just under a month ahead of the royal wedding, Markle's role on 'Suits' has now officially ended - CONTAINS SPOILERS.

Art (kinda) imitated life this week as Meghan Markle’s final appearance in hit legal drama ‘Suits’ was broadcast, in her last television appearance before she marries Prince Harry next month.

The 36 year old actress took her last bow as Rachel Zane in the USA network’s ‘Suits’ in its seventh season finale on Wednesday night (April 25th), a series in which she has featured from the start.

Of course, Markle is due to wed Prince Harry at Windsor Castle on May 19th in a ceremony to which 600 guests have reportedly been invited. When their engagement was announced last year, she also revealed that she would be giving up her acting career for what she described as a “new chapter”. 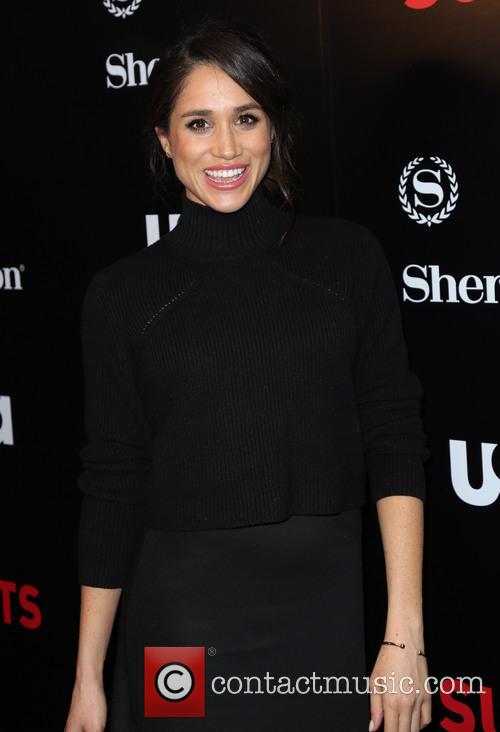 The two-hour special saw Markle’s character Rachel tie the knot with Patrick J. Adams’ character Mike Ross, with their wedding plans accelerated and low-key so that they could both move from New York to Seattle to run a law firm.

However, their on-screen wedding was certainly not as lavish as the one coming up in Windsor in four weeks’ time!

'Suits’ creator Aaron Korsh told Deadline about the season seven finale: “I would say it was emotional. I remember having a really fun talk with Meghan as we were setting up to shoot the wedding and we were just wrapping up our time together.”

Although losing both Adams and Markle means that ‘Suits’ is shedding two of its best-known characters, it hasn’t derailed the series, with season eight already receiving the green light at the start of this year. Korsh said, back in January, that the upcoming season would “have everything from shifting alliances and internal power plays, to secrets, betrayals and fiery relationships”.