The reality star is said to be recovering after an attack at a nightclub in Marbella.

‘The Only Way Is Essex’ star Jake Hall is said to be in intensive care after an alleged ‘stabbing’ at a nightclub in the Costa del Sol resort of Puerto Banus. According to reports, the 24-year-old was rushed to hospital by friends in the early hours of Monday morning after an attack at the Aqwa Mist nightclub. 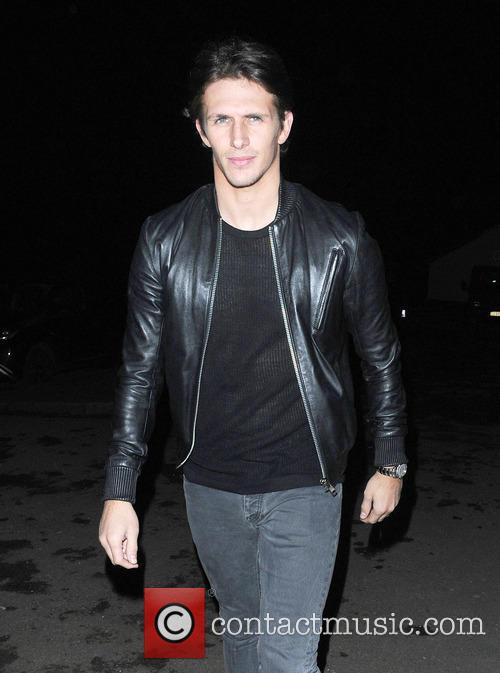 Jake Hall is said to be recovering in hospital after a nightclub attack.

According to The Sun, a spokesman for a local emergency services coordination centre has confirmed that police and paramedics were called to a nightspot in Puerto Banus at 3.25am local time on Monday, to reports that a man had been attacked with a bottle.

A spokesman for Spain’s National Police also confirmed that officers had been called to an incident at Aqwa Mist, but added they were not aware of a stabbing.

“Local police were already in attendance when national police officers arrived and they left things to them as there appeared to be no need for them to get involved,” the spokesman said.

Jake is said to have banned hospital officials from informing the press about why he was in intensive care. A hospital source told The Sun that Jake was “stable and recovering, but on the wishes of the patient we are not able to say anything else.”

“He is stable and hoping for a speedy recovery but has requested privacy at this time.” Hall, a former model, joined the ITV reality show during its 14th series last year. He previously dated fellow ‘TOWIE’ star Chloe Lewis and has been linked to newcomer Megan McKenna.