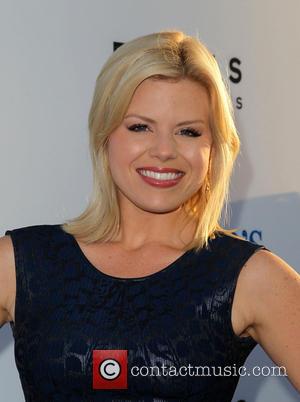 The 32 year-old Broadway star said 'I do' in an intimate ceremony held at the Venetian chapel in Las Vegas on Saturday night (Nov 2nd), according to People.

Gallagher is a 33 year-old actor and singer who is currently working on a solo album of original material.

The pair have been together for a while but they decided not to have a huge expensive ceremony and settled for a quiet typical Las Vegas wedding, quick and easy.

The couple were that quick they didn't even bother getting engaged to each other, as Hilty told People, "We were so excited to be married that we skipped the engagement altogether!"

The magazine also reported, Gallagher and Hilty first met at a fitness class whilst they were both working on a Broadway show.

The newlyweds were overjoyed with their marriage and they didn't waste any time in sharing the news on social media sites.

"I married the love if my life tonight at The Venetian Chapel in Las Vegas!" Hilty tweeted Saturday night, adding:"#HeLikedItSoHePutaRingOnIt."

Gallagher shared a photo on instagram of the pair flashing their rings with a caption reading, "WE DID IT!!! #justmarried."

Megan rose to fame through appearing on several Broadway shows, including her portrayal of 'Galinda' in 'Wicked' and as 'Doralee Rhodes' in '9 To 5: The Musical'. Most recently she starred in the musical televion series 'Smash' as 'Ivy Lynn' which aired its 2nd and final season on NBC. 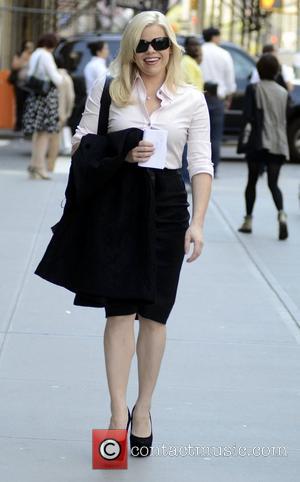 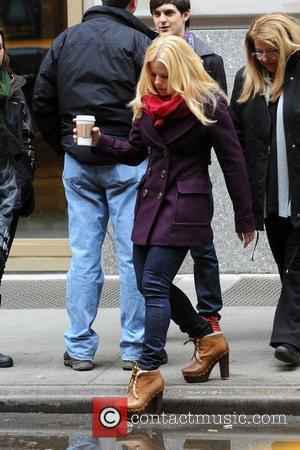