The TMNT reboot has its Los Angeles premiere - but will it be good enough to shake off the critics of this remake?

The stars of the Teenage Mutant Ninja Turtles reboot were out in full force on Sunday 3 August for the film’s premiere in Los Angeles. Megan Fox, who plays intrepid reporter April O’Neil, stepped on to the red carpet with her fellow co-stars Will Arnett, William Fichtner, Alan Ritchson and Johnny Knoxville, as well as the film’s producer, Michael Bay. 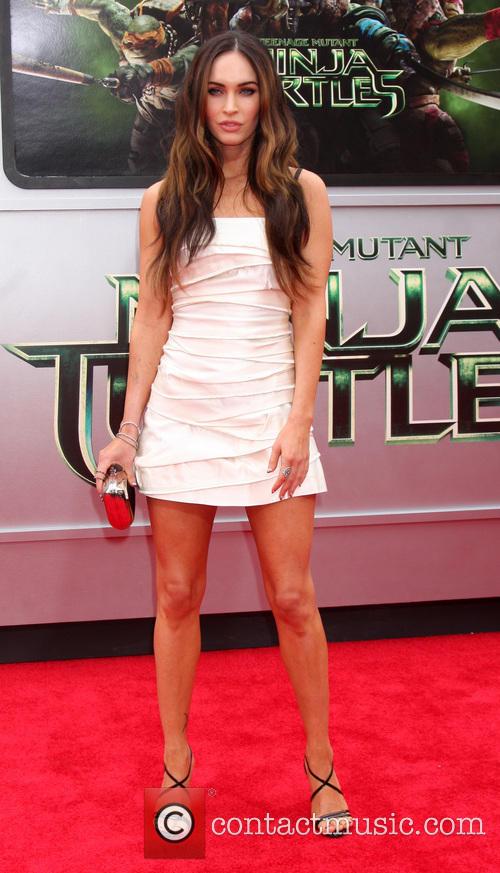 The Jonathan Liebesman-directed action movie was screened at the Regency Village Theatre where Fox and her co-stars stopped to pose with fans and for a whole cast line up picture.

However, it has been a controversial journey to the big screen for this comic book classic. Fans of the turtle heroes have been critical of the idea of a reboot, the design of the turtles and even Fox’s casting as April O’Neil.

MORE: Will Arnett And Amy Poehler File For Divorce

Thankfully, Michael Bay’s initial idea that the four title characters would come from an alien race, which was met by outrage from TMNT fans, was dismissed for a closer interpretation of the original comic book series. 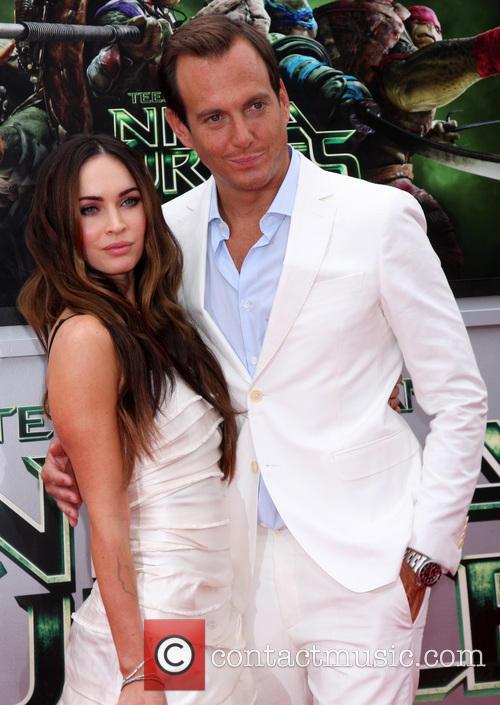 The film focuses on Shredder and The Foot Clan, who have an iron grip on everything about New York City. The only hope left for the inhabitants comes from four unlikely brothers who rise from the sewers and discover their destiny as Teenage Mutant Ninja Turtles, before working with O’Neil to restore order back in the city.

Next page: Johnny Knoxville at the Turtles premiere