Pictures: Megan Fox Shines At The This Is 40 Premiere Less Than Three Months Since Giving Birth 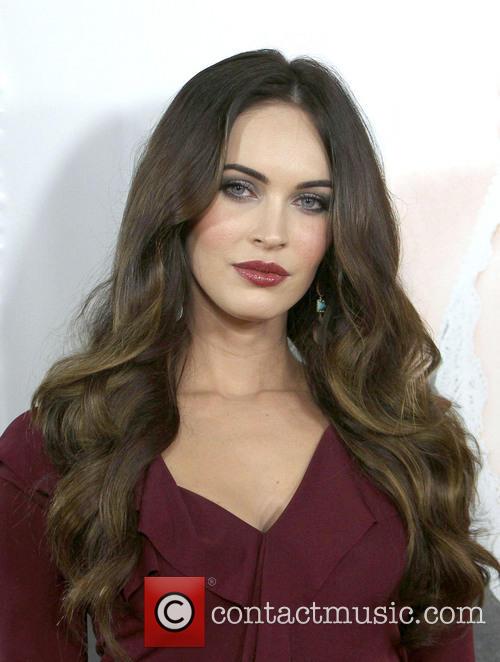 It’s hard to believe that Megan Fox gave birth to her first child less than three months ago. The actress has been making her return to the red carpet this week and there’s little arguing that she was the main focus of attention as she arrived at the famous Grauman’s Chinese Theatre in Los Angeles for the premiere of This Is 40, in which she stars. 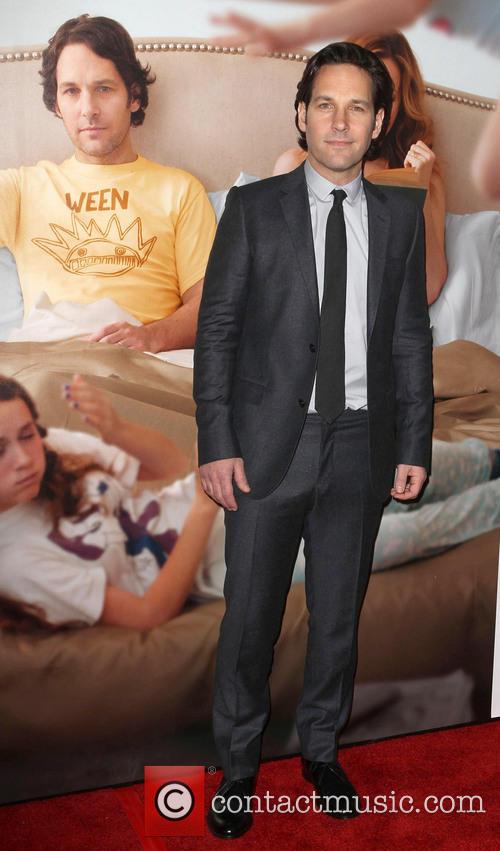 Paul Rudd also graced the red carpet at the premiere.

Joining Fox for the premiere of the comedy film were co-stars Paul Rudd, Jason Segel, Leslie Mann and director Judd Apatow. However all eyes were on the 26 year-old as she wowed in a figure-hugging claret coloured dress. It was a solid evening fashion-wise all round with Mann also impressing in a retro-looking white and orange number, whilst pick of the guests was Heather Locklear who looked great in a red dress and black leather jacket ensemble. 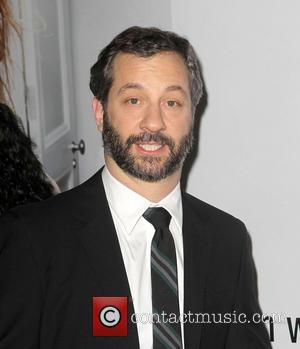 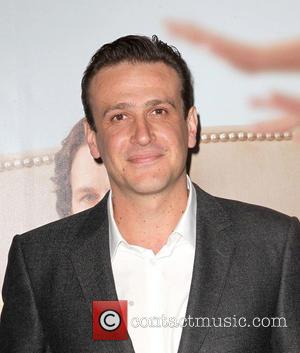 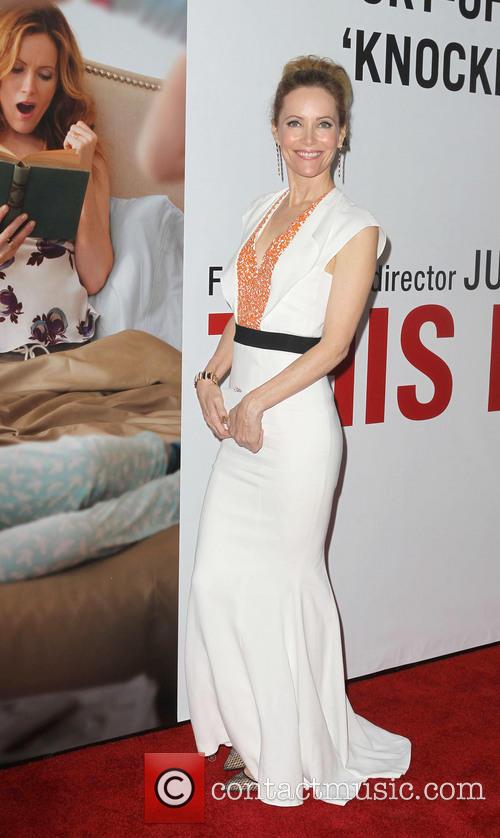 This Is 40 is the sequel to the hugely successful Knocked Up, and once again sees Rudd’s Pete and Mann’s Debbie struggling their way through their marriage. This time round there are additional financial strains after Pete starts a new record label. The film was originally supposed to be released back in June; however, Universal moved the release to December 21 so that they give the June date to Snow White & The Huntsman. 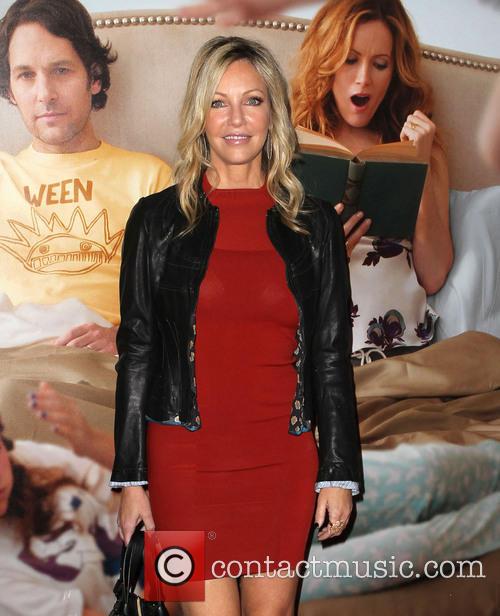 It will be interesting to see how the film gets on in its new release date, although if the critical response is anything to go by, it should do well. Currently notching up a 76% aggregate on reviews site Rotten Tomatoes, it’s received positive praise from the likes of Variety and The Hollywood Reporter.