There must have been some psychic waves around Hollywood this week.

Megan Fox gave birth to a baby boy last week, and in the hallowed tradition of Hollywood celebrities, gave him a... unique name. Maybe Fox and her husband, Brian Austin Green wanted to emphasize how precious the little bundle of joy is to them, because they chose the name Bodhi Ransom Green. 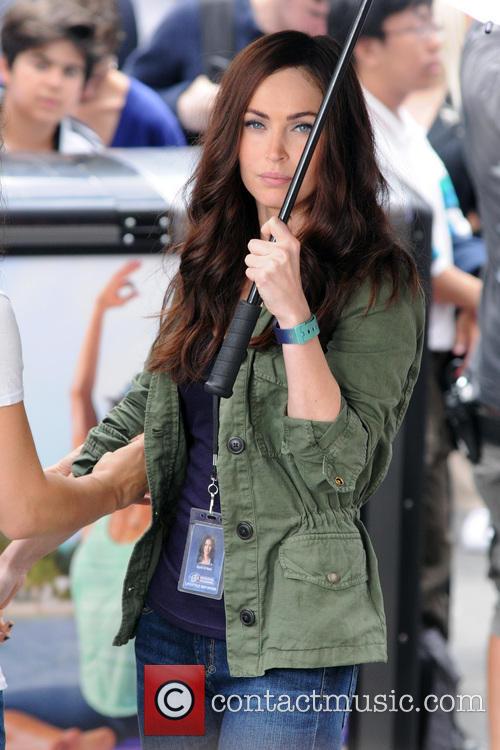 Fox and Green have some unique baby name ideas.

Bodhi was born on February 12th, as TooFab was first to report. He is Fox and Green’s second child, after the Jennifer’s Body actress gave birth to their first son Noah in 2012. Green has another son from a previous relationship, named Kassius. That clears up which parent has the penchant for unusual names, at least. Fox and Green have been together since the distant 2004, when the budding actress was 18 and Green was 30. They tied the knot in 2010. There must have been some ESP in action though. Teresa Palmer and Mark Webber also welcomed a baby boy recently and decided to name him Bodhi as well. 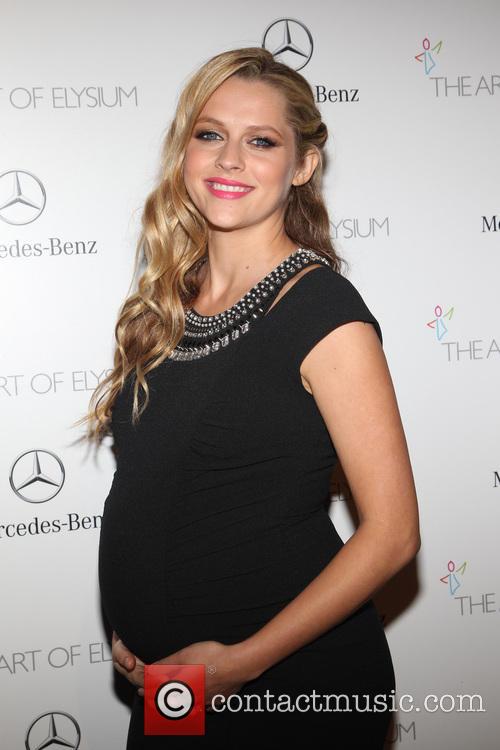 “Thank you God for blessing us with the most divine gift of our baby son. Introducing Bodhi Rain Palmer born safely, lovingly and naturally last night. 8lbs even,” the 27-year-old actress wrote on Instagram, alongside a picture of her newborn. She also explained the meaning behind the name: “Bodhi means “Enlightened one” Rain means “Abundant Blessings From Above” and we chose Palmer as his last name as Marks son Isaac didn’t take his dads name either. Thanks for all the blessings and love everyone :):) @likemark.”

Before opting for the name Bodhi for their own progeny however, fans of Fox or Palmer might want to look at some baby name charts. We’re guessing there might be quite a few Bodhi’s born in 2014.