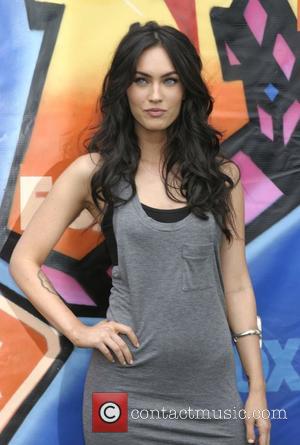 Actress Megan Fox has reportedly been banned from a supermarket in her hometown - after she was caught shoplifting there as a child.
The National Enquirer claims 21-year-old Fox was caught stealing make-up from a Florida branch of the Wal-Mart during her rebellious teenage years.
And the incident has now seen her banned from the store.
A friend of the star tells the tabloid, "Megan (Fox) was quite a rebel growing up. She thought she could get away with anything, and definitely had sticky fingers.
"She would pocket things like candy and gum from convenience stores, but Megan's shoplifting days were quickly put to an end when she got busted for heisting a $7 tube of lipgloss from Wal-Mart.
"At first, Megan denied it. Even after they told her they caught her on surveillance video, Megan still tried talking her way out of it. But when they threatened to call the police, Megan broke down in tears and confessed."
When approached for comment, Fox's spokesperson refused to confirm or deny the claim.