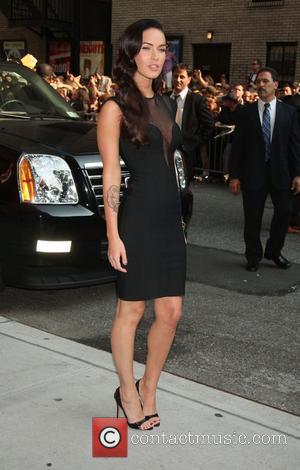 Megan Fox has shot down rumours she is set to replace Angelina Jolie in the Tomb Raider movie franchise.
Producer Dan Lin recently announced Jolie would not be reprising her action role for the next instalment of the action film - because film bosses wanted to cast a younger actress.
Transformers star Fox was linked to the role last month (Jun09) - but insists she won't be stepping into Jolie's shoes any time soon.
She says, "I haven't been offered that. No one has even spoken to me about doing that yet. I think that's a role that Angelina Jolie mastered, and I would never attempt to take that over from her."