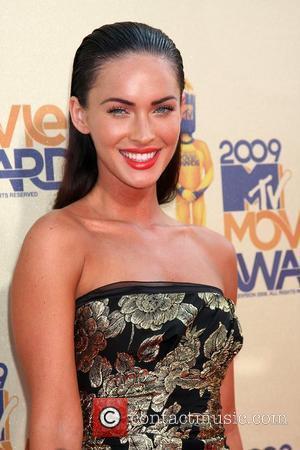 Actress Megan Fox hates filming sex scenes - because it makes her feel like a "prostitute".
The 23-year-old-beauty plays Shia LaBeouf's love interest in action movie Transformers.
But Fox is not keen on shooting intimate scenes with co-stars - because she doesn't like the idea of people paying to watch her feign attraction the big screen.
She tells Britain's GQ magazine, "When you think about it, we actors are kind of prostitutes.
"We get paid to feign attraction and love. Other people are paying to watch us kissing someone, touching someone, doing things people in a normal monogamous relationship would never do with anyone who's not their partner. It's really kind of gross."