The former couple, who filled for divorce last year, are expected their third child together.

Megan Fox and Brian Austin Green surprised us all last week, when it was announced that the former couple are expecting their third child together. While the situation sounds complicated to most, Green is of course excited at the prospect of becoming a father again, even if the pregnancy was unplanned. 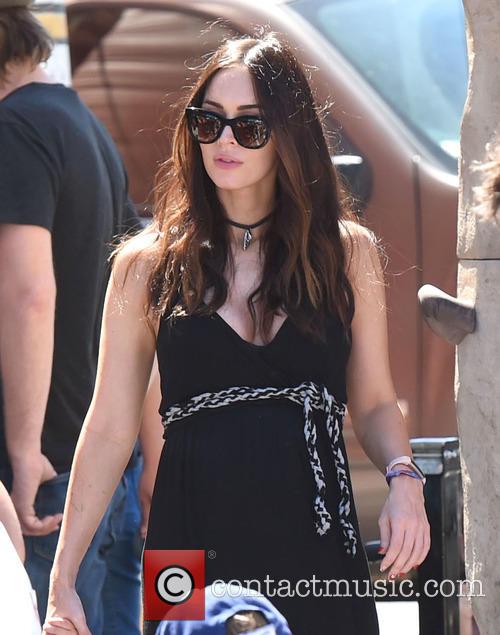 Speaking to People at the Toyota Grand Prix of Long Beach Celebrity Race, Green said: “You know, nothing is planned. None of them are ever planned. You kind of just go with it. At my age, to be having three babies, is crazy. I’ll be 43 this year.”

Green was accompanied to the event by Fox and placed 16th in the celebrity race. Last week when Fox’s pregnancy was revealed, a source told E! News: “Megan and Brian love being parents."

”They are working really hard to be together and one unit—not only for their children, but also for each other. They are looking forward for the arrival of their new baby.” Fox and Green began dating in 2004, before marrying in 2010.

But the couple shockingly split in August 2015, with Fox filled for divorce and citing ‘irreconcilable differences’. At time the couple requested joint physical and legal custody of their two sons, Noah Green, 3, and Bodhi Green, 2. The pair are still thought to be going ahead with their divorce, though no future hearings are scheduled at this time. 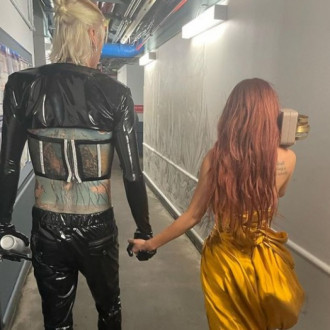 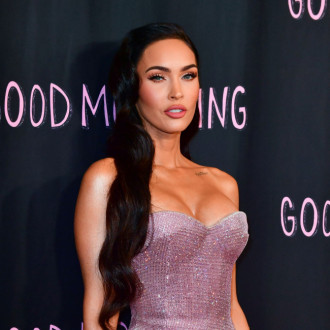