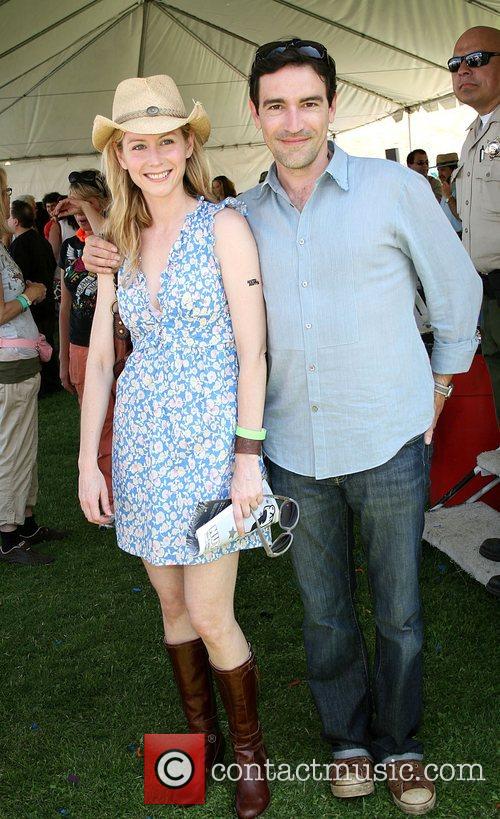 Director Anthony Fuqua doesn't seem terribly interested in the plot of "Bait," a impotent "Enemy of the State" knock-off that reeks of a sloppy re-write designed to accommodate the comedy stylings of Jamie Foxx in the Will Smith-type role.

Fuqua's main focus is turning the picture into a resume-builder and he spends the whole two hours showing off his technique. Dripping with visual flair overkill, the chase scenes, stunts and explosions get the deluxe treatment. A 30-second sex scene is shot from about 20 angles. Even a throwaway speech Foxx gives about missing his father (it's just a line to get his ex-girlfriend in the sack) is filmed with four or five cameras -- one of them restlessly circling him as he mock-emotes -- and edited with slow-motion effects and multiple fade-ins and fade-outs.

"Lookie what I can do!" Fuqua seems to be saying, much as he did in "The Replacement Killers," Chow Yun-Fat's Hong-Kong-style American debut. "Please don't send me back to making music videos!"