Meg Ryan is set to return to the small screen as a former hotshot New York editor in a new NBC comedy.

Meg Ryan will be returning to the small screen for the first time in almost 30 years to star in a NBC comedy.

The new comedy project will headline around a former big-time New York editor, according to The Hollywood Reporter.

The role Ryan will play is single mother 'Rose' and will follow her decision to return to work at her old New York publishing house where she was a highly successful editor.

However 'Rose' now works for 'Brenda', her 30 year-old compulsive boss who was once her former intern.

'Rose' is now presented with the complicated task of keeping her teenage children, her boss, her almost ex-husband and an intrusive mother-in-law happy, which she struggles greatly with.

The 51 year-old actress hasn't featured in a recurring television role since 1982 where she co-starred in a short lived comedy called 'One Of The Boys' with Mickey Rooney, Dana Carvey and Nathan Lane.

The hour-hour comedy is written by Emmy nominee and 'Two Weeks Notice' director Marc Lawrence, Ryan will be the executive producer for the project alongside her manager Jane Berliner for Universal Television and Lawrence's Reserve Room Productions.

Ryan is a three-time Golden Globe nominee for romantic comedies such as 'When Harry Met Sally', 'Sleepless In Seattle' and 'You've Got Mail'.

The news of the new comedy project comes weeks after Ryan covered an October issue of People magazine and discussed how she has stepped out of the Hollywood limelight for a quite family life in New York City, to spend more time with her daughter Daisy, 8, and her boyfriend, rock singer John Mellencamp. 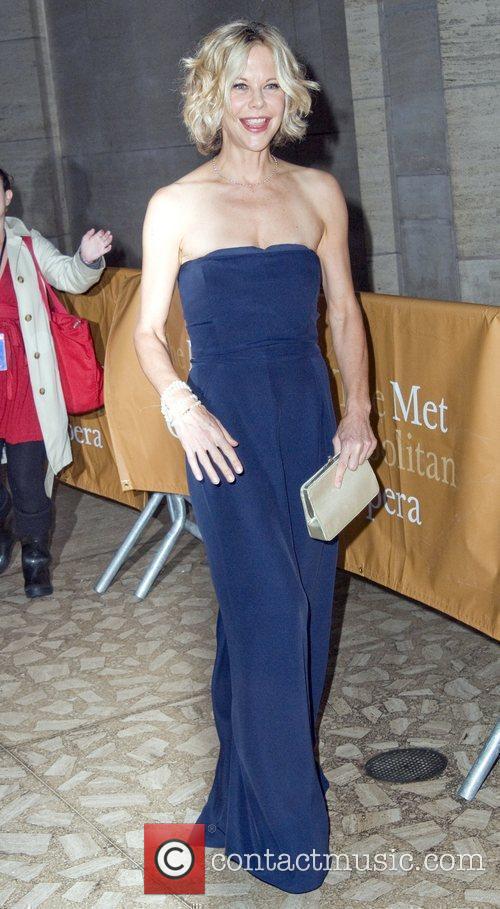 Meg Ryan will star and produce the upcoming comedy 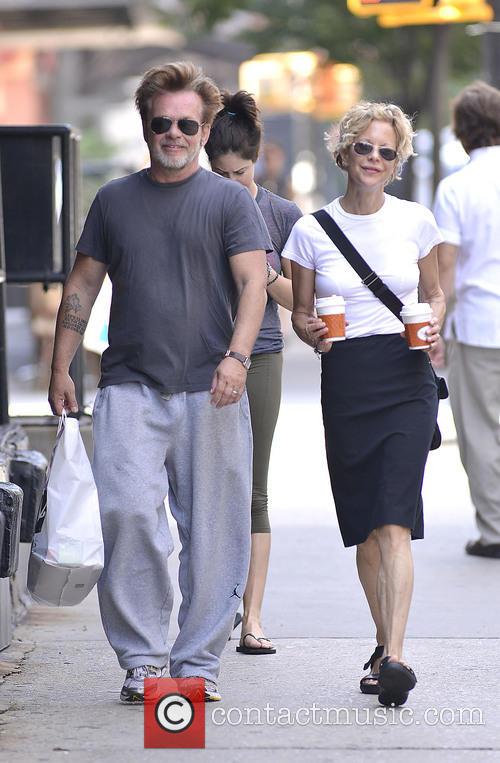