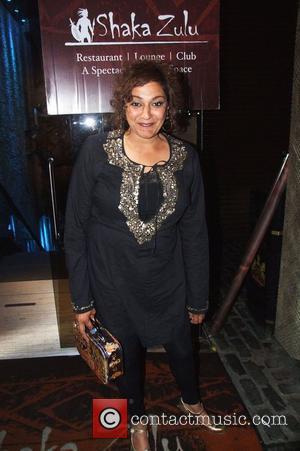 Chameli Bhatia was breathing a huge sigh of relief after judges found her not guilty of glassing someone at a party in the Woodford area of Essex, UK last year. They ruled that it was instead a "horrible accident" that cut part-time model Christian Pannell. Bhatia has always claimed it was a ring on her finger that accidentally broke a glass Pannell was holding and the daughter of television actor Meera Syal wept as she was found not guilty after a 14 month wait.
The Evening Standard reports that Bhatia - who was at school when the incident happened but now studies at the University of East Anglia - was cyber bullied even though she'd protested her innocence all along. "Horrible things were said about me on Facebook," the student admitted, "It was really difficult to hear people saying things that aren't true." The abuse was just part of the hell she had to face though, as she went on to say, "It has been a really difficult time for me and my family. To be falsely accused of something like this is an awful experience."
Bhatia however was quick to thank her mother Syal, as well as biological father, journalist Shekhar Bhatia and stepfather, comedian Sanjeev Bhaskar, "I couldn't have done that without the support of my mum and dad and stepdad," she gushed, "They helped me get through this."

All In Good Time Movie Review

Based on the 1963 play Rafta Rafta, this lively comedy-drama is a story of delayed...