The rapper unveiled a statement regarding his thoughts on the ongoing case.

After spending five months behind bars for violating his seemingly never-ending parole, Meek Mill has once again been released on bail thanks to the Pennsylvania Supreme Court. He celebrated his freedom with a basketball game and plans to return to making music as soon as possible. 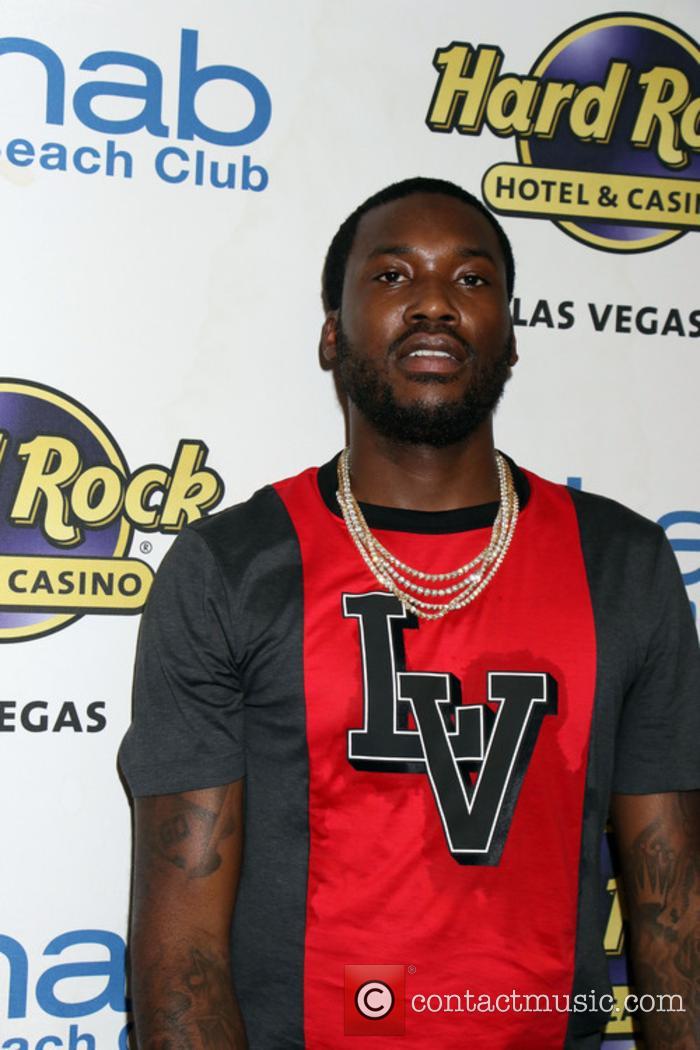 The court ordered the judge to release the 30-year-old rapper on 'unsecured bail' this week, over concerns about the fairness of his being accused of violating his probation on a decade old crime. He was originally sentenced for two to five years, but given that it's in regards to a gun and drug charge from 2009, Meek and his supporters are questioning this act of 'justice'.

'While the past five months have been a nightmare, the prayers, visits, calls, letters and rallies have helped me stay positive', he said in a statement. 'To the Philadelphia District Attorney's office, I'm grateful for your commitment to justice - not only for my case, but for others that have been wrongfully jailed due to police misconduct.'

Meek was sentenced against the suggestion of the prosecutor, who believed the rapper had matured a lot since the original crime, though Judge Genece Brinkley claimed he had several chances to stick to his probation conditions. Fans as well as celebrities the likes of Kevin Hart and Jay-Z protested her final decision of a custodial sentence.

'Although I'm blessed to have the resources to fight this unjust situation, I understand that many people of color across the country don't have that luxury and I plan to use my platform to shine a light on those issues', he continued. 'In the meantime, I plan to work closely with my legal team to overturn this unwarranted conviction and look forward to reuniting with my family and resuming my music career.'

To celebrate his return home to Philadelphia, Meek Mill attended a Philadelphia 76ers game just hours after his release and even for to ring the ceremonial Liberty Bell.