Quentin Miller, with whom Drake collaborated on his recent mixtape album 'If You're Reading This It's Too Late', responded to being named by Meek Mill as Drizzy's 'ghostwriter'.

The man named as Drake’s apparent ‘ghostwriter’ by Meek Mill has denied the accusations that he writes all of the Canadian rapper’s rhymes.

Quentin Miller, a relative newcomer to the industry, took to his Tumblr page on Thursday (July 23rd) to dismiss Mill’s argument. He recalls getting a phone call from Drake offering to work with him, describing talking to “one of my idols” with total disbelief.

“I am not and never will be a 'ghostwriter' for Drake,” Miller wrote. “I’m proud to say that we’ve collaborated… but I could never take credit for anything other than the few songs we worked on together.” 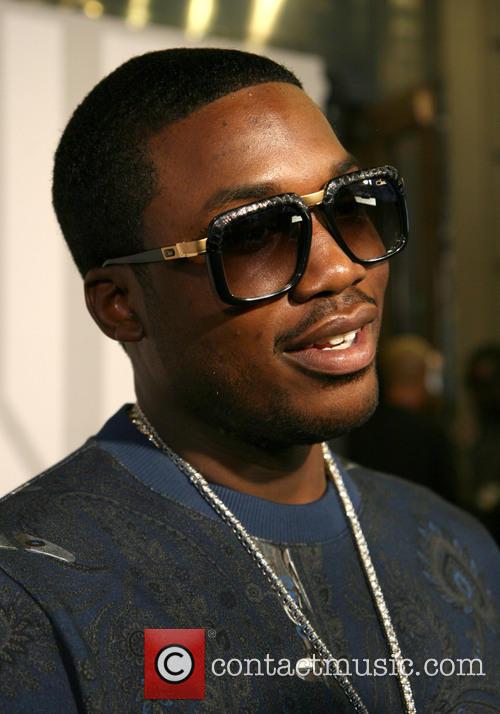 Earlier this week, recent US chart topper Meek Mill made the explosive accusations in a series of angry tweets, one of which read: “Stop comparing me to Drake… he don’t write his own raps!”

Drake, probably the biggest rap star in the world right now, actually made a guest appearance on Meek Mill’s second album Dreams Worth More Than Money, which reached Number 1 on the Billboard 200 last month. He appeared on the track ‘R.I.C.O.’, but was slammed by Mill in the same Twitter rant for failing to promote the track on social media.

Mill, whose real name is Robert Rahmeek Williams, later named Quentin Miller as somebody who ghostwrites for Drake. His name appears in the songwriting credits for the Canadian’s recent mixtape album If You’re Reading This It’s Too Late, but Miller has strenuously denied any involvement beyond a loose collaboration.

“I remember him showing me the thank you notes in NY before the album dropped,” Miller says. “Showing me the QM, telling me they put me on the credits (Ghostwriter???)… He attached my name to something that touched the world.”

His post continued: “Most of the project was done before i came in the picture. I remember him playing it for me for the first time thinking 'Why am I here?' like.. what does he need me for??’” 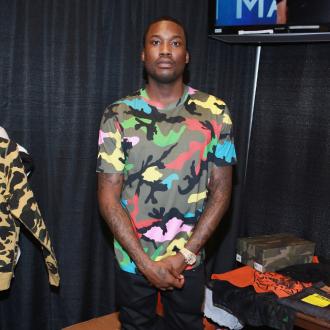