The judge told Mill's legal team that his court did not have jurisdiction on the matter.

A Philadelphia judge has denied rapper Meek Mill’s request to have another judge from his case this week, saying that the court does not have jurisdiction on the matter.

Meek Mill, real name Robert Rihmeek Williams, was released from prison on order of the Philadelphia Supreme Court. He had been serving a two- to four-year sentence for a probation violation relating to a decade-old drug and gun conviction. Prosecutors have since argued that Mill should receive a new trial, because of credibility questions regarding his arresting officer.

His own lawyers, however, want Judge Genece Brinkley thrown off the case, claiming that she’s been waging a personal vendetta against rapper, including her decision to send him to prison regarding the probation violations in November last year. 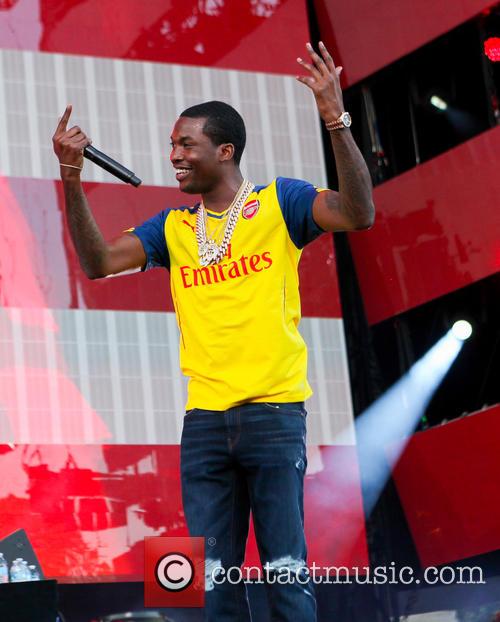 Brinkley has previously strongly defended her impartiality in the matter, and on Wednesday (May 29th), Common Pleas Court Judge Leon Tucker told the hip-hop star’s lawyers that only the Philadelphia Supreme Court can decide the matter.

“We have a judge that wears the same robe that I wear, that has not recused herself and has not disqualified herself,” Tucker told Mill's legal team. “I don't have the jurisdiction to do that. It's as simple as that.”

More: Meek Mill to star in Amazon Prime docu-series about US justice system

However, the 31 year old star’s lawyers said outside the court that they would be filing a motion with the state’s high court.

“Judge Tucker thoughtfully considered our application to reassign this case,” said attorney Joe Tacopina. “While he ultimately ruled that he did not believe he had the authority to do so, we respectfully disagree and will immediately ask the Pennsylvania Supreme Court to reassign the case.”

Since his release from prison just over a month ago, the Billboard-topping rapper has confirmed his involvement in an Amazon Prime documentary series about the American justice system, backed by fellow rap star Jay-Z.