The victim was in stable condition as of Sunday night.

BET Awards weekend started with a tragedy this year, when a guest at Meek Mill’s pre-awards party ended up in hospital with stab wounds. The incident took place on Saturday night, June 28,  at Lure nightclub. Meek Mill was hosting a rousing pre-BET bash, when a fight broke out. The 20-something man was rushed to Cedars-Sinai hospital, but TMZ has obtained footage of him laying on the curb waiting for help while a friend yells at the police officers to hurry the ambulance. 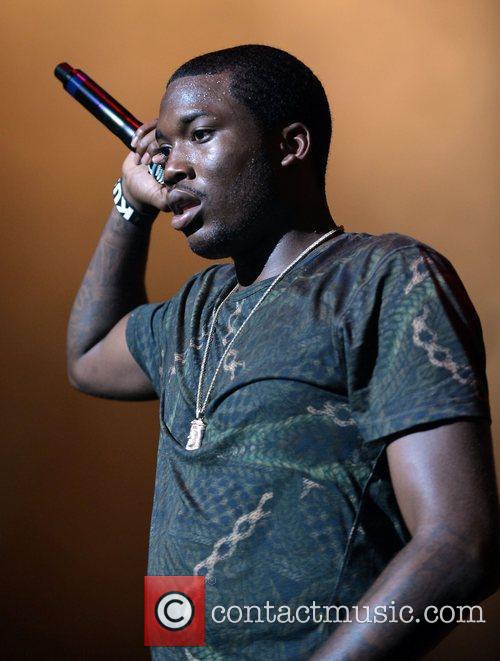 Meek Mill himself was not directly involved in the brawl.

The man incurred two stab wounds in the stomach, but his condition is stable, the website also reports. The reason for the fight has not been uncovered so far. The man’s identity and that of his attacker are being withheld. The party was also attended by The Game, Lil Boosie, Mase and actress Kyla Pratt. 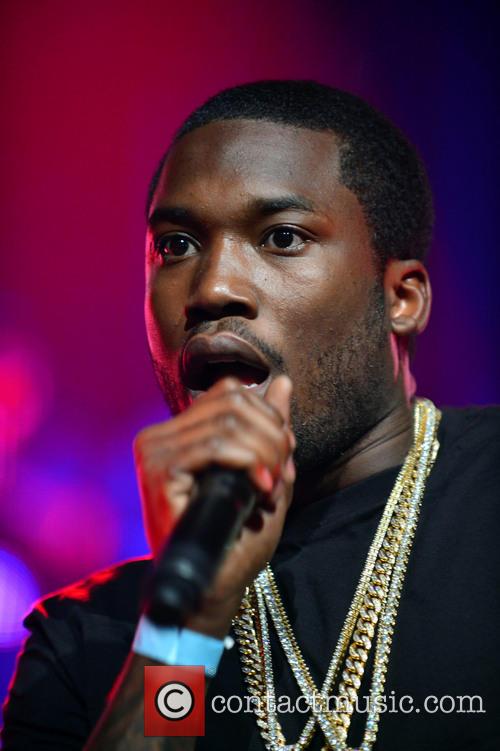 The identities of the victim and the attacker remain under wraps.

Despite the gruesome start, the award show itself went fairly smoothly on Sunday. The list of performers included the likes of Nicki Minaj, Jennifer Hudson, Usher, John Legend and Chris Brown, among others. Lionel Richie, who received a Lifetime Achievement award, also delivered a top notch performance at the event.