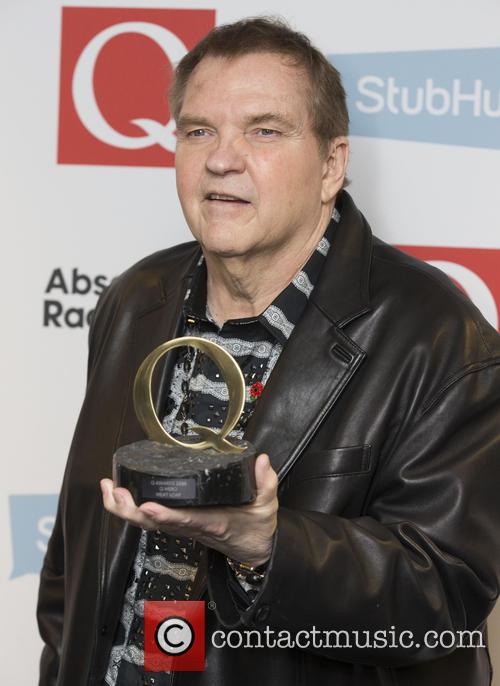 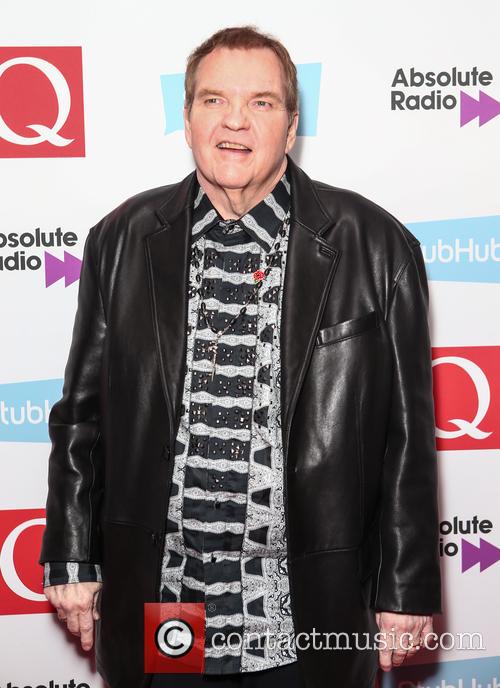 'Bat Out Of Hell' rocker Meatloaf is seen signing autographs for fans at the Las Vegas premiere of 'Runner Runner' held at the Planet Hollywood Resort and Casino. True to form, he's wearing a leather jacket with a black shirt and a crucifix.

By Jack de Aguilar in Lifestyle / Showbiz on 26 October 2012

Michelle Obama is not exempt from election duties, oh no: she's got to carry the Obama flag in the media, making public appearances while trying her hardest to remain a resident of the Whitehouse for another four years.

Obama's debut on The Jimmy Kimmel Show yesterday (Oct 25) featured a spoof video of the First Lady waking people up with foghorns and telling him it's Election Day, reports The L.A Times. It was a fun video, but came with a serious message: vote for my husband. "Even when Barack talked about entering politics period, I was very hesitant, for the very same reasons -- your life is no longer your own," she said. "But then I thought about the kind of person I wanted to lead the country. I felt that to deny him that right would be selfish." She's well and truly on board now, and the fact that last night saw her debut on Kimmel's talk show is actually quite a surprise, considering her proficiency with TV appearances. She did, though, admit in the interview that she'd quite like the ignominy of civilian life.

Obama needs all the help he can get; Romney is making this one of the tightest elections yet, partly due to Obama's apparent failings as a president, and partly due to the myriad celebrity supporters, most recently, Meatloaf. 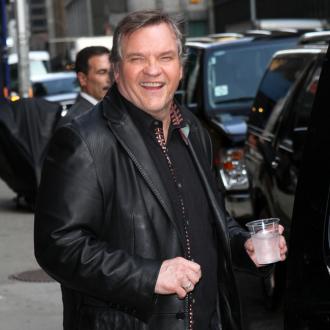 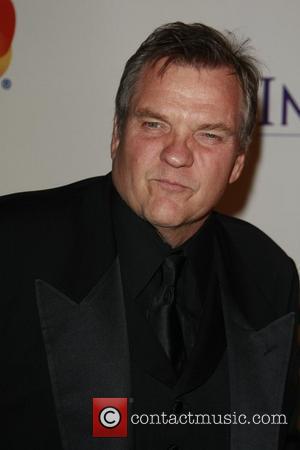