His fans might not want to admit it, but Meat Loaf has insisted that his forthcoming tour will be his final one, after a catalogue of health issues that have seen the ageing singer realise that his time is on the wane.

Meat Loaf’s still very much active in the studio – he has a new album coming out, Brave And Crazy – but he said that he wasn’t in the shape to get out and tour anymore. "This is really it ... I just don't want to travel anymore," he told Reuters TV. Comparing himself to fellow rock veteran Mick Jagger of The Rolling Stones – just about to headline Glastonbury Festival on the 50th anniversary of their formation – he said "I outweigh (Mick) Jagger by about 100 pounds (45 kgs) and that counts for something. He hasn't seen the wear and tear."

The performer did quell any serious doubts about his health, but said this was simply a matter of time catching up with him. "When your name is on the marque, you either get the glory or you get the hits," he commented. "Over the years, a lot of stones and a lot of arrows have been flying my way. You expect that." Meat’s European tour starts this Friday in Newcastle and continues until Dublin in the middle of May. 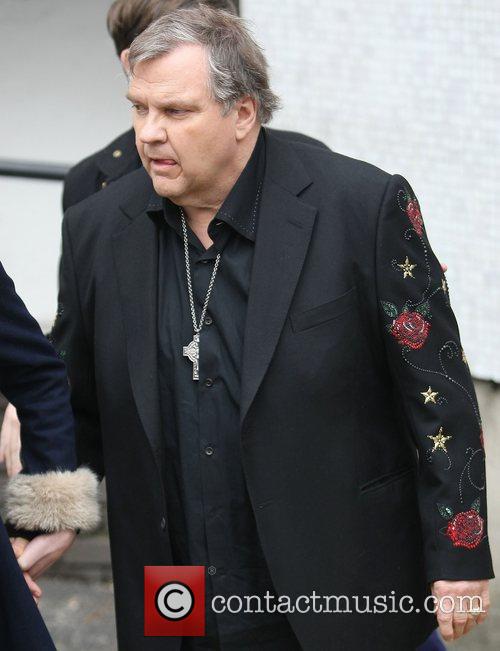 Meat Loaf insists this European jaunt will be his last