The iconic rock singer was performing in Edmonton, Alberta when he collapsed mid-song, and was rushed to hospital.

American rock icon Meat Loaf has collapsed on stage while in the middle of a performance with his band.

Video footage shows the 68 year old singer falling to the floor during a rendition of ‘I Would Do Anything For Love (But I Won’t Do That)’, appearing to briefly lose consciousness and then being helped to his feet by his bandmates at a gig in Edmonton, Alberta on Thursday night (June 16th).

Local reports said that the Northern Jubilee Auditorium was evacuated shortly after the medical emergency, and that police officers were called to the scene as well as ambulances at 9:37pm local time. 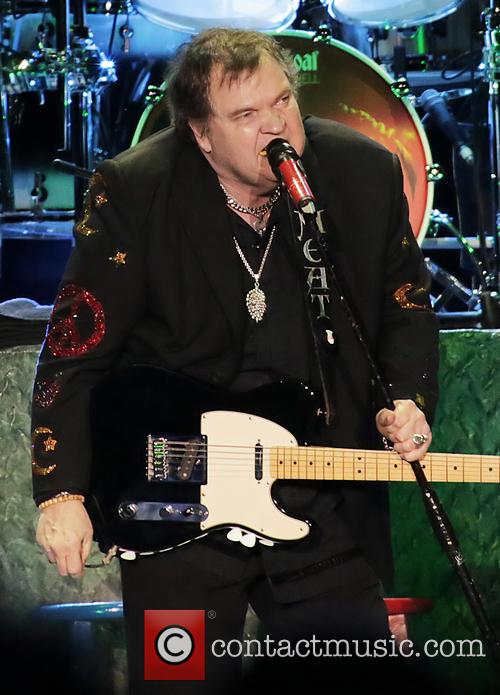 One gig goer told the Edmonton Journal: “he was performing ‘I Would Do Anything For Love’ and all of a sudden, in the middle of it, he collapsed right on stage” having dropped his microphone.

“We weren’t sure at first whether it was part of the act or it was something for real,” the eye-witness continued. “It looked at first like he was just being theatrical and lying down on the stage.”

A spokesperson for Alberta Health Services said a patient had been transported from the auditorium to the hospital.

Earlier this week, Meat Loaf (whose real name is Marvin Lee Aday) cancelled two shows at Moose Jaw and Calgary because of ill health. He previously collapsed on-stage in 2003 during a performance in London, and again during a July 2011 concert in Pittsburgh.

Meat Loaf is one of the most recognised rock performers in history, with his 1977 album Bat Out of Hell having sold more than 43 million copies worldwide to date. Even now, nearly four decades after its release, it still continues to move more than 200,000 copies a year.