Californian actress Megan Good wore a tight long red dress as she posed for photographers outside the Mondrain Hotel.

The actress, who recently starred in eleven part crime drama Deception seemed to enjoy the attention from the complimenting photographers.

Meagan also features in Anchorman Two: The Legend Continues starring Will Ferrell. Meagan's sister, La'Myia was also seen at the event wearing a similar dress in black. They are both due to feature in Thriller, Doctor Me due for release later this year.

Meagan enjoyed posing for photographs before entering the Mondrian hotel. 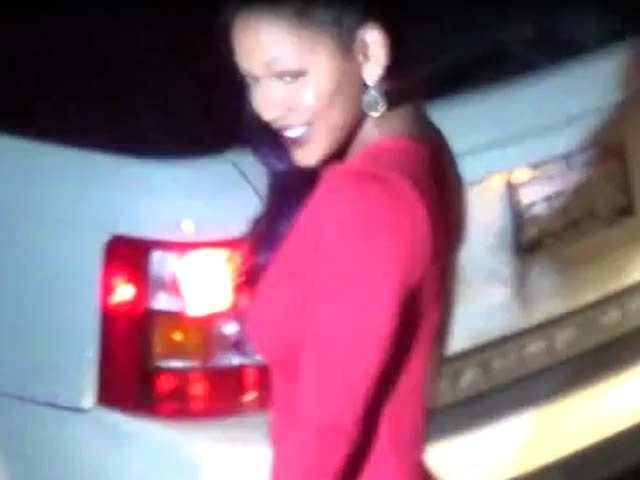 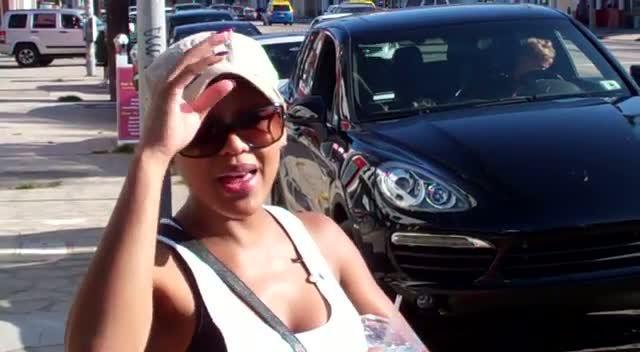