Berlin pop duo Me and My Drummer release their new single 'Don't Be So Hot'; the title track of their upcoming EP out on October 15th 2012 and also a feature on their debut album 'The Hawk The Beak, The Prey' which will be released on October 29th 2012.

The video features pianist and vocalist Charlotte Brandi with her drummer Matze Prollochs playing the soft ballad. The drum techniques are varied and imaginative, contrasting with the simple piano melody. Charlotte's voice is particularly enchanting and unique, sounding gentle and sweet throughout most of the song until it crescendos to a much louder and heavier climax in the song which sees it transform completely.

Their EP includes edits of several tracks from their debut album including 'Don't Be So Hot', along with 'Heavy Weight, as well as two remixes of songs from the album, 'Phobia' and 'Mother Shell'. The duo are set to showcase some of their new tracks on a brief stint in the UK where they will hit the Hoxton Bar and Kitchen in London on their last day here on October 25th 2012. Their debut album will also include their well supported first single 'You're A Runner' which received much support from Radio 1, XFM and even NME. 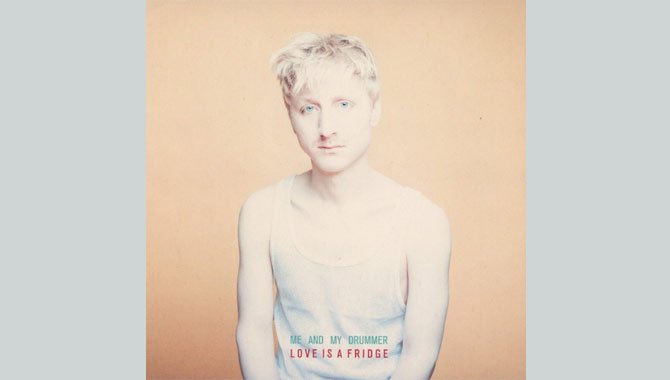 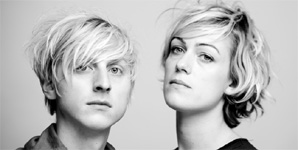 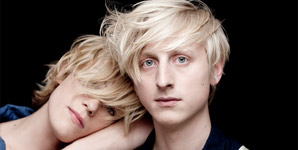