McFly's Dougie Poynter has given up his rare lizard collection after being issued an ultimatum by girlfriend Frankie Sandford following their recent reunion. 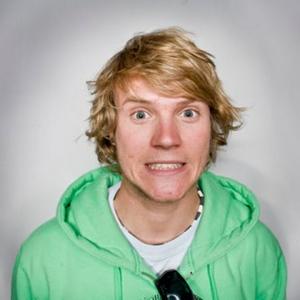 The 22-year-old bassist has a rare collection of reptiles worth thousands of pounds but has agreed to get rid of them for The Saturdays beauty, following their recent reconciliation, because she doesn't like them.

He told The Sun newspaper: "I've had the collection re-homed. It was a difficult decision but it's all for the best.

"Besides, I'm on the road so much that it wasn't fair on them. One committed suicide the last time I was away and another had a sex change!"

The couple split in March after a year of dating and Frankie, 21, moved out of the home they were sharing.

But following a tense meeting at London's exclusive Mayfair hotel in April, the couple publicly announced they were back together.

Rumours have since circulated the couple are planning to wed before Christmas.