Page 2 - All You Need To Know About McBusted's New Album 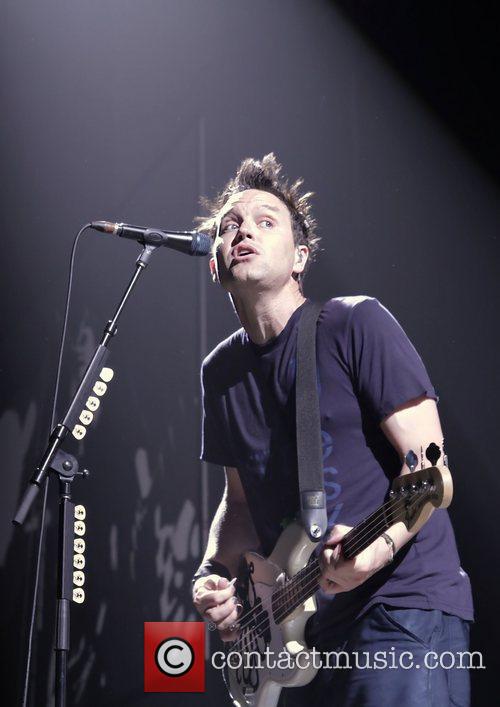 Other songs on the record like 'What Happened To Your Band,' 'Beautiful Girls Are The Loneliest,' and 'Gone' have actually been around for quite a while. 'Beautiful Girls' was recorded by Bourne acoustically and put up on his YouTube channel last year, while 'Gone' debuted years ago when Bourne premiered it on a UK radio station; it was scheduled to be on his solo pop-rock record. 'What Happened To Your Band' has a bit of a deeper history: it was originally planned to be on Son of Dork's re-issue of their first album before they disbanded.

There's a lot of Bourne-centric tracks so far on McBusted, so is that the case for the rest of the songs? As far as brand new ones are concerned, 'Sensitive Guy' and 'Hate Your Guts' were written with Blink-182's Mark Hoppus (with Hoppus providing vocals to the latter) and the band has also collaborated with All Time Low's Alex Gaskarth and Weezer's Rivers Cuomo. And although it's unconfirmed for now, a bonus track for the record, 'I See Red,' is pretty similar title-wise to the track 'Red' that McFly was performing live during one of the recent tours, so it's possible that it ended up turning into a McBusted song.

If that's the case, it doesn't look like we'll be seeing a new McFly album on the horizon - especially if they're using their already-written songs for their new band. It's not like McBusted is planning on burning out anytime soon, either. While McFly will probably never officially "break-up," McBusted may be the only way to hear new music from them for the foreseeable future.