Mayim Bialik is officially a single woman after divorcing from Michael Stone. 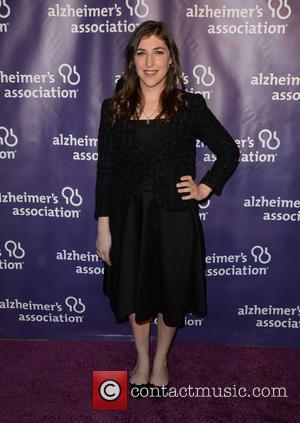 The Big Bang Theory actress Mayim Bialik has officially divorced from ex-husband Michael Stone, according to TMZ.com. The 37-year-old actress, who plays neuroscientist Amy Farrah Fowler on the hit CBS sitcom, filed for divorce from her husband of nine years last November.

"After much consideration and soul-searching, Michael and I have arrived at the decision to divorce due to 'Irreconcilable Differences," she wrote on her blog at the time. The couple finalized the divorce late last week and agreed to split their real estate straight down the middle. Bialik is keeping the couple's 1-bedroom home in Studio City, while Stone is getting the 1,300-square-foot, 3-bedroom home in Sherman Oaks. On the surface, it would seem Stone is the real winner from the split, though TMZ note of the properties, "While they're both similar in size, Mayim's pad is up in the hills - views, mountains, wildlife. Stone's pad is down in the flatlands - Target, Costco, Zankou Chicken."

The couple have two sons, 7-year-old Miles and 4-year-old Frederick, for whom the actress has sought joint custody. An official judgement will be made at a later date, though things are likely to be pretty straight forward.

Bialik has a real-life PhD in neuroscience and is a successful author on subjects ranging from motherhood, healthy eating, being vegan and being Jewish. 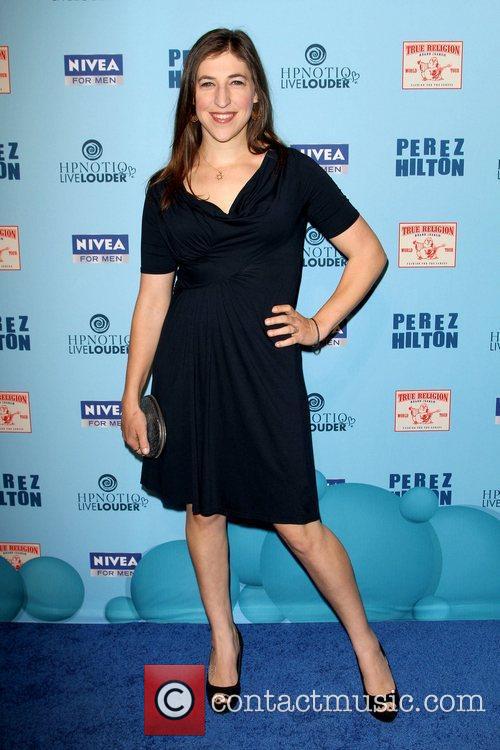 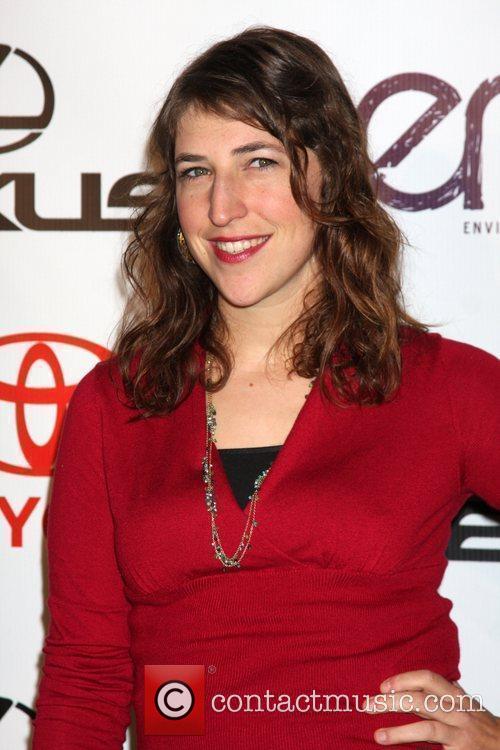