Mayim Bialik has published a blog about her dislike for the film Frozen.

Raise your hand if you're even just a little bit sick of hearing 'Let it Go' every where you...go? Yeah, you're not alone. 'The Big Bang Theory' actress Mayim Bialike has posted a blog detailing her distain for the Disney smash hit Frozen that has infected every corner of the world since its release last November. 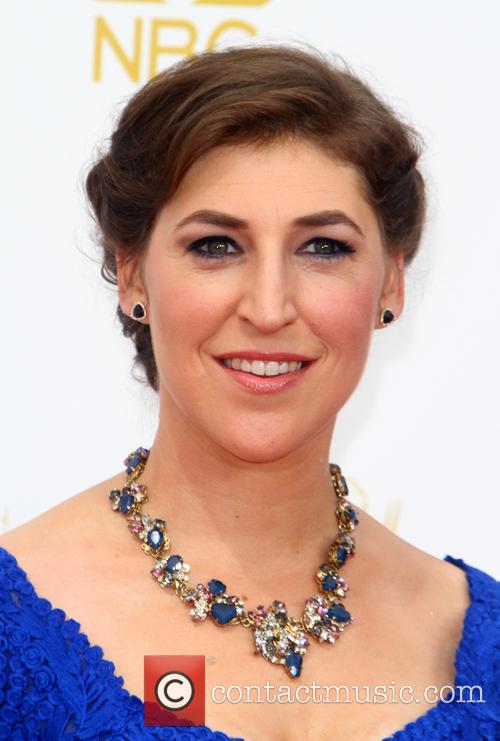 Bialik at the Primetime Emmy Awards

As reported by Fox, Bialik admitted first that she is not a big fan of musicals, but said her dislike of Frozen runs deeper than not liking all the singing. She criticised the film for showing a lack of female agency. Fans of Frozen have praised the film for showing a story about a relationship between sisters, but Bialik disagrees. "Sure, it’s sort of hidden, but the search for a man/love/Prince is still the reigning plot line in the movie, as it is with pretty much all movies for young people which are animated," she wrote.

More: The Ladies of 'The Big Bang Theory' Band Together To Demand Higher Paychecks

Bialik went on to say that she also disliked the fact that the prince/hero, Prince Hans, turned out to be a villain. "He pretended to love her and then he double crosses her and she gets the lesson taught to her not to trust those nasty scheming conniving men. Because you know, men can’t be trusted? Meh."

However, her main criticism of the film was levelled at the animation and drawing style: "The male characters look like cartoon men. They have some exaggerated features, sure. But by and large, they look like they have the proportions of human beings. Not so with our lead ladies. They have ginormous eyes. Like really ridiculously big. Teeny-tiny ski slope noses … Barbie doll proportions of their bodies in general: tiny waists, ample busts, and huge heads. They look like dolls. They don’t look like the same species as the male characters even! What’s up with that?!"

This isn't the first time Bialik has spoken out using her blog though, she was also critical of pop star Ariana Grande's billboard for her new album, in which Ariana posed in her underwear.