Mayim Bialik, best known for her character Amy Farrah Fowler in CBS's Big Bang Theory, is a major proponent for 'attachment parenting' yet her strategy is questioned constantly. 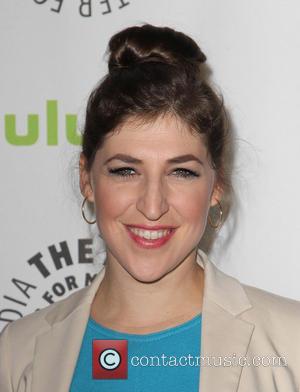 The Big Bang Theory star, Mayim Bialik, not only plays a neuroscientist character in the hit CBS series but also has a neuroscience PhD to her name in real life. This interest in the inner workings of the brain was a factor in her choice to research and publish a book on a controversial method of parenting, known as 'attachment parenting.' Her parenting advice book, Beyond the Sling: A Real-Life Guide to Raising Confident, Loving Children the Attachment Parenting Way, was released in March 2012. She may play a main role in the comedy series but critics didn't find anything funny about her parenting style that calls for co-sleeping and literally wearing a baby in a sling across your body - particularly her decision to breast-feed her son Frederik until he was four.

Single mum Bialik finalised her divorce from husband Michael Stone in May and although the split was reportedly amicable, Bialik has since admitted it's difficult being a single mum, especially when you're struggling to balance a professional life with a family life. She and Stone currently share custody of their sons, Frederick (4) and Miles (6) and she told People Magazine that her "life is like The Cat in the Hat: balancing the spinning ball, plates, a teacup. Everything is up in the air" but Stone is on hand to help raise the boys: "We will always tag-team when it comes to parenting. We have good communication, which is so important." It had originally been speculated upon whether Bialik's devotion to 'attachment parenting' was a factor in her divorce but such rumours were shot down.

Bialik's decisions have brought disgust and ridicule, according to The Inquisitr, as parenting is a sensitive topic for many, but one she continues to defend: "I tell [people] what works for me and why. But a lot of people want to ask me things so that they can fight with me. And just because I'm a public person, who happened to have breastfed and slept with her kids, that doesn't mean that I want to fight with you on the street or in the supermarket. So, I think you have to be really careful to understand why people want to know what they want to know."

Attachment parenting is based on the theory by paediatrician William Spears that if a strong emotional bond is formed with caregivers during early years, positive benefits will be felt for the rest of their life, including strong socio-emotional development and positive well-being. 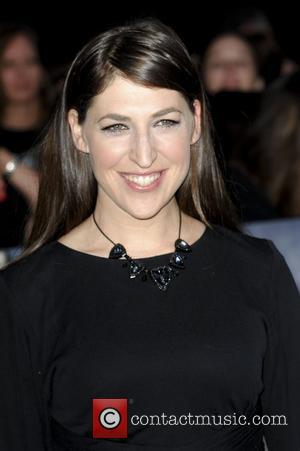 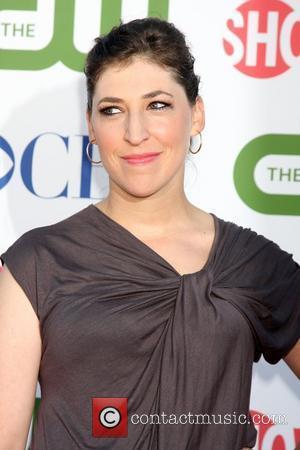