Renegotiations could make the cast of BBT one of the highest paid sitcom teams in history.

Two of the ladies of The Big Bang Theory cast - Mayim Bialik and Melissa Rauch - have reportedly banded together and earned themselves a significant pay increase for the show’s upcoming season. After a highly rated previous season and given the kind of script they’ve had to work on, it sounds like a well deserved raise, although the exact amount has not been announced by Deadline, who originally reported the story. 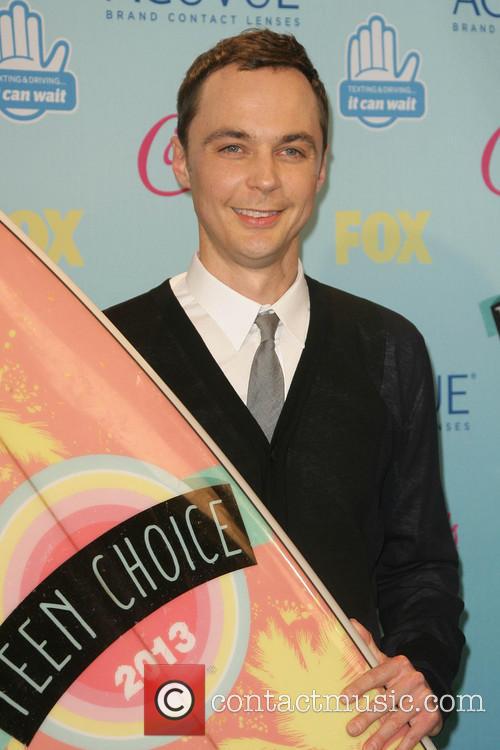 Parsons heads up a cast of extremely well paid actors. 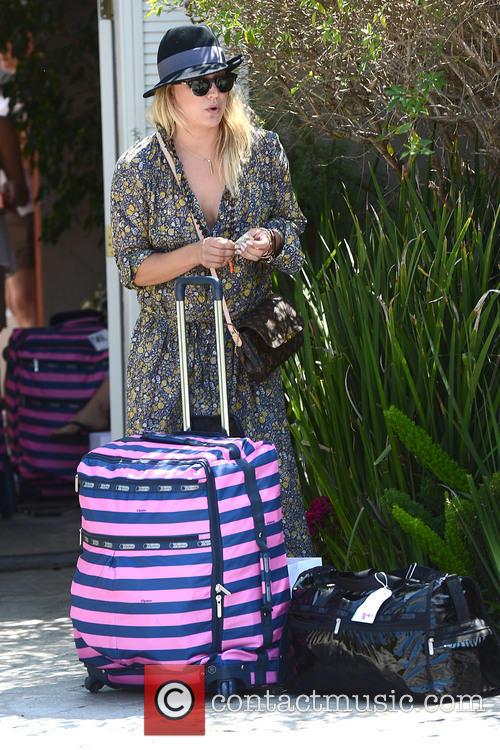 Of course, both are just supporting actresses and even those paychecks don’t come close to what stars Jim Parsons, Johnny Galecki and Kayley Cuoco are currently making. The three stars of the show each earn close to $325,000-per-episode, but are expected to re-negotiate their deals when their contracts expire. After the renegotiation, each actor is expected to make about half a million per episode, making them the second most successful sitcom cast of all time, after the gentlemen of Chuck Lorre's previous sitcom, Two and a Half Men.